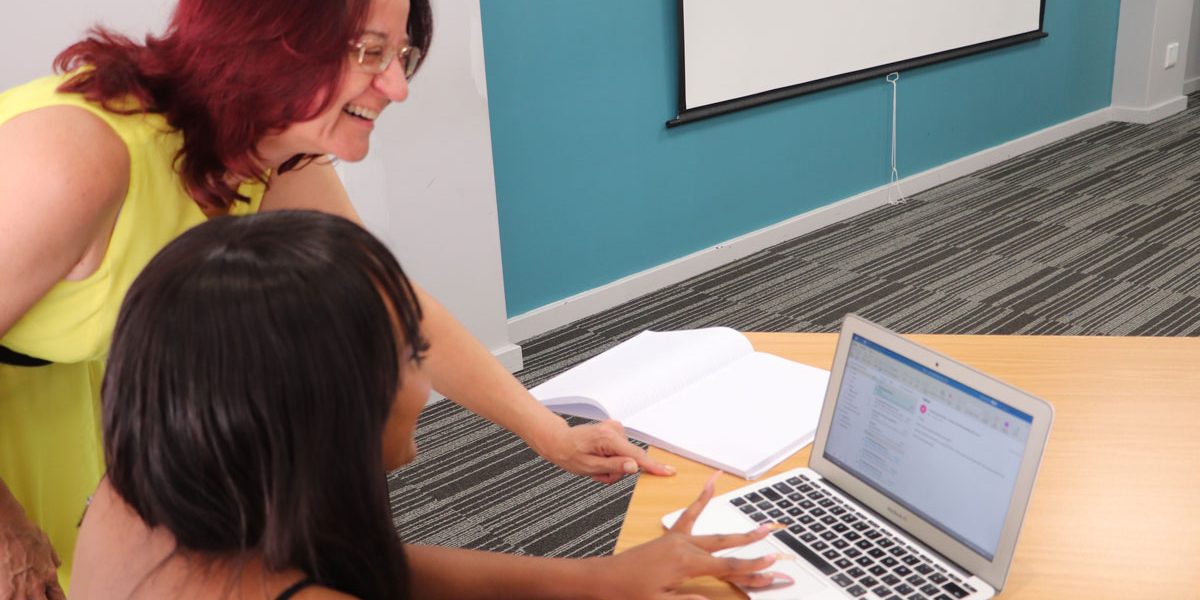 The JSE All Share Index closed at another record high of 70 938 with both Naspers and Prosus gaining almost 5%.  Stor-Age reported that half-year property revenue is up 10% to R431 million, with headline earnings up 22% to 54.4c per share. The company increased its dividend per share by 9% to 56.6c for the six months to September. Stor-Age’s share price gained 3.3% to R14.41. PPC’s trading update stated that headline earnings per share for the period for continuing operations is expected to be between 52 cents and 57 cents per share, an increase of between 72% and 89% compared to the 30 cents per share for the prior period. Prosus NV expects earnings per share for the six months that ended on September 30, to be up between 439% and 446% from $1.85 per share for the corresponding year-earlier period, as it gained proceeds of $12.3 billion from selling part of its stake in Tencent in April. Prosus is due to report earnings on November 22.

Eskom has warned that load shedding could kick in at short notice after five of its units failed yesterday.  The South African Commercial Catering and Allied Workers Union (SACCAWU), an affiliate union of COSATU said it will commence strike action from 19 November at all Massmart companies.

U.S. retail sales rose by 1.7% in October, a sign that consumers are willing to spend more, heading into the holiday season despite rising inflation. Japan unexpectedly registered a trade deficit of JPY 67.37 billion in October 2021, missing market consensus of a surplus of JPY 310.0 billion. Persistent worries about inflation remains a worry for investors. The U.K. and the euro zone will release inflation data this morning, with investors looking for hints as to how central banks will move in the coming months.