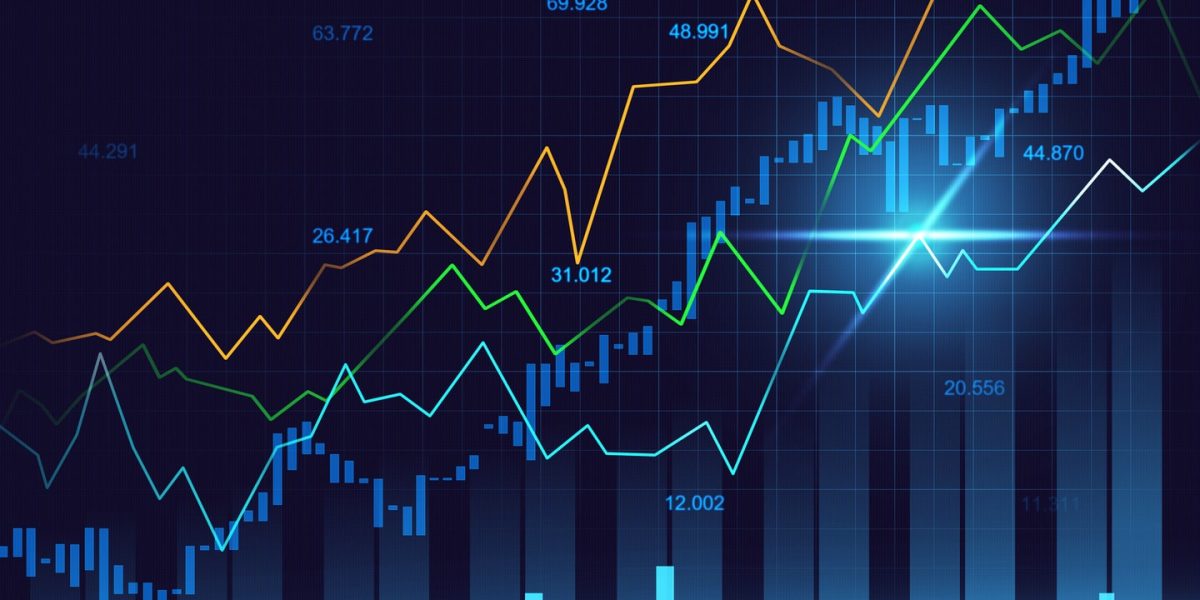 The JSE trended with European peers but was harder hit given its resource-heavy nature.

Mediclinic fell 2.2% after the Spire deal fell through and Remgro lost 2.6% with the added weight of the Community Investment Venture Holdings (CIVH ) rights issue.

The agricultural sector anticipates minimal impact on the export of produce as a result of last week’s unrest that disrupted operations at ports in KwaZulu-Natal.

Services were restored swiftly and other agriculture exports rerouted to other ports of the country.

While the impact of the virus on global growth is being blamed for the markets’ sell-off, inflation concerns and the increased likelihood of central banks dialling down support certainly play a role.

The S&P dropped 1.6%, its biggest fall in two months, and Asian-Pacific markets have followed lower.

Gold is outperforming other commodities currently trading at $1816.

Oil prices stabilised after slumping around 7% in the previous session amid worries about future demand and after an OPEC+ agreement to increase supply.

Bitcoin drops below $30 000 for the first time in nearly a month as almost $90 billion wiped off crypto market.

South Africa’s rand is steady this morning after wild swings over the past few sessions, as the weak risk appetite exacerbated concerns over civil violence in the country. 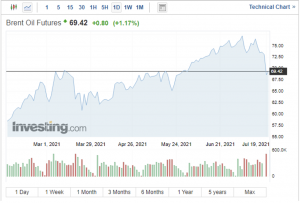 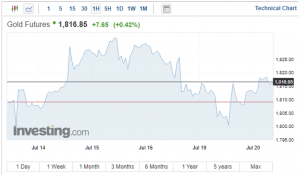