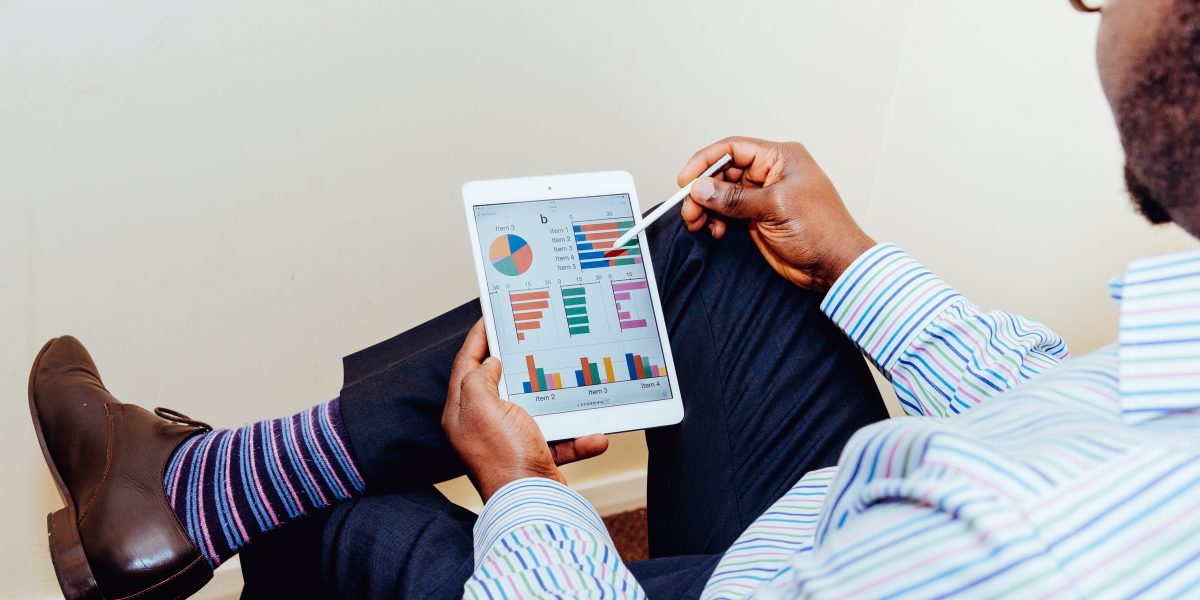 Telkom – Group CEO Sipho Maseko to step down next year June 2022, succession plan well on its way and with an announcement for replacement expected in the not-too-distant future.

Reinet Investments, an R90 billion investment vehicle chaired by Johann Rupert, said yesterday that the net asset per share of its Reinet Fund had fallen slightly to 30.11 euro as of June 30, 2021, from 31.44 euro at the end of March 2021.

The violence that disrupted SA’s key supply chains negated a strong economic recovery in the first quarter and prevented an upward revision of full-year growth forecasts, the Reserve Bank said on Thursday as it kept its benchmark interest rate at a record low at 3.5%.

The European Central Bank said it expects to continue buying bonds at an elevated pace over the next two months, re-asserting its determination to steer against expectations of an early tightening of monetary policy due to a spike in inflation in the first half of this year.

Gold was down on Friday morning in Asia, recovering from the more than one-week low hit during the previous session.

The dollar, which normally moves inversely to gold, inched up on Friday towards a three-and-a-half-month peak.

Bitcoin rebounded strongly yesterday and last night, after spending approximately 24 hours below the key psychological threshold of $ 30,000, peaking at $ 32,800 yesterday. 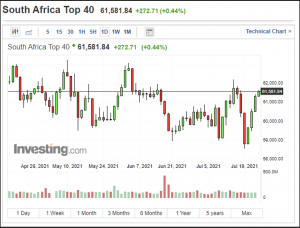