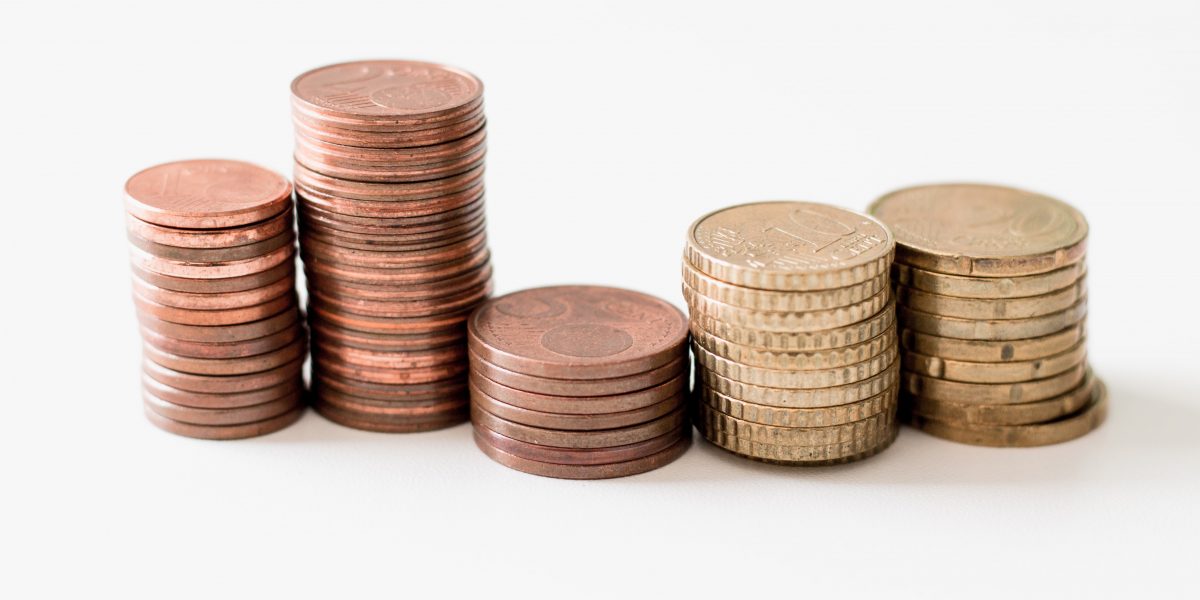 The JSE closed flat yesterday, much in line with European peers.Techs were under pressure after Tencent’s decline while the miners soared after Angloplats announced a chunky special dividend.South Africa’s Aspen Pharmacare will supply the first batch of Johnson & Johnson Covid-19 vaccine to the country from July 26, it said on Monday.

SOUTH African banks will in the coming weeks offer financial relief to their clients affected by the recent unrest, with measures that might include bespoke arrangements and targeted payment relief.The rand galloped to the psychologically significant mark of R15 to the dollar, continuing last week’s slippery slope, despite the easing of the lockdown restrictions, before recovering by 0.8 percent to R14.82 by just after 5pm.

European stocks could struggle at the open as investors awaiting results from a number of U.S. technology giants later this week and for guidance from the Federal Reserve on Wednesday. Rising concerns over the Delta variant of Covid-19 and worries over economic growth are likely to challenge the pace at which the U.S. stock market will rise in the coming weeks, some investors said. Money managers also are awaiting guidance from the Federal Reserve this week, including policy makers’ outlook on inflation and any clues on when the central bank may start scaling back its bond purchase program.

The price of Bitcoin jumped to a six-week high Monday, with some investors attributing the rally to short positions being liquidated and speculation that Amazon.com Inc. may be venturing into digital currencies. 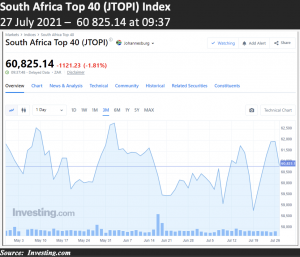