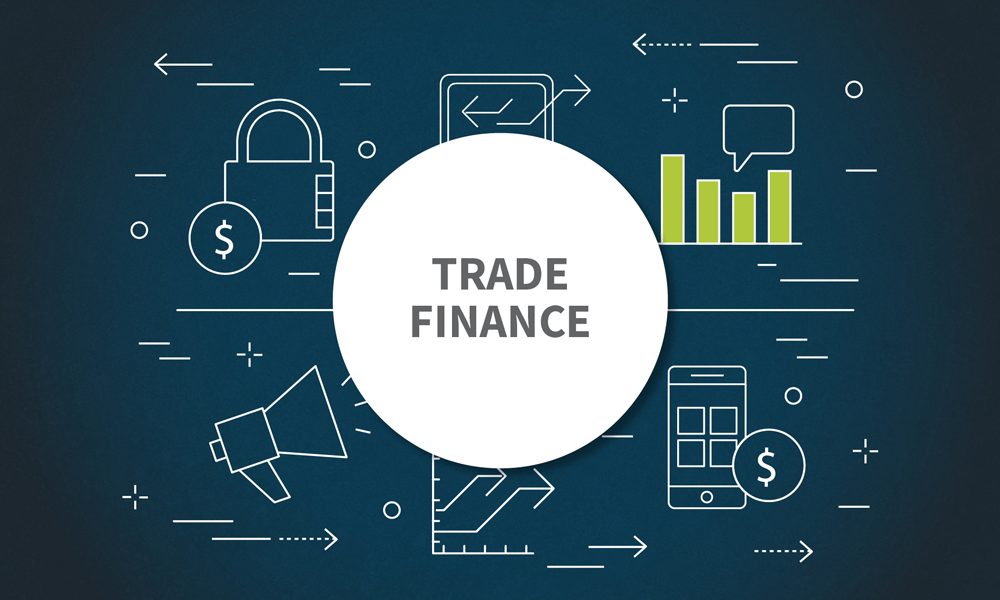 The JSE continued to push into record-high territory as Naspers, Prosus and Anglo American gained strongly on the day.Healthcare outperformed on the domestic front as Aspen climbed almost 5% on a broker upgrade.Gold and Platinum Miners also performed well on strong metals prices.Sasol climbed with crude.

Finance minister Tito Mboweni expressed a desire to set up a state-owned bank using the South African Reserve Banks stake in African Bank as a starting point.SA is likely to suffer further ratings downgrades as the economy struggles to recover from the devastating impact of Covid-19 and recent unrest, while ongoing spending pressures on the government continue to weigh on the country’s fiscal debt position, says Absa.

Asian equity markets the Nikkei, Hang Seng and Shanghai Composite are down.Iron ore fell to a two-month low in Singapore amid expectations for steeper cuts in Chinese steel production through the year-end.Global markets have also been lifted this week by news the US Federal Reserve would maintain asset purchases at $120bn (R1.7-trillion) a month until “substantial further progress” is made on employment and inflation.

The rand is weaker this morning, at R14.61/$, after closing stronger yesterday (R14.55/$).The rumor that Amazon would accept cryptocurrency payments sparked a wave of bullish enthusiasm across the crypto market earlier in the week but now this sentiment has begun to wane as BITCOIN bulls face stiff resistance at the $40,000 level. 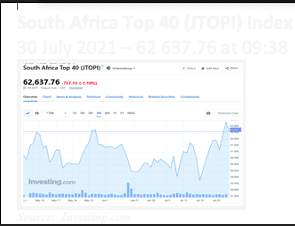 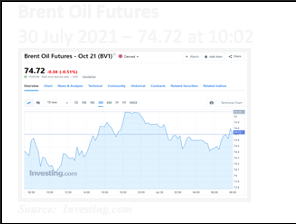 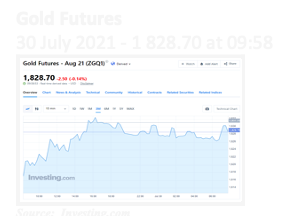