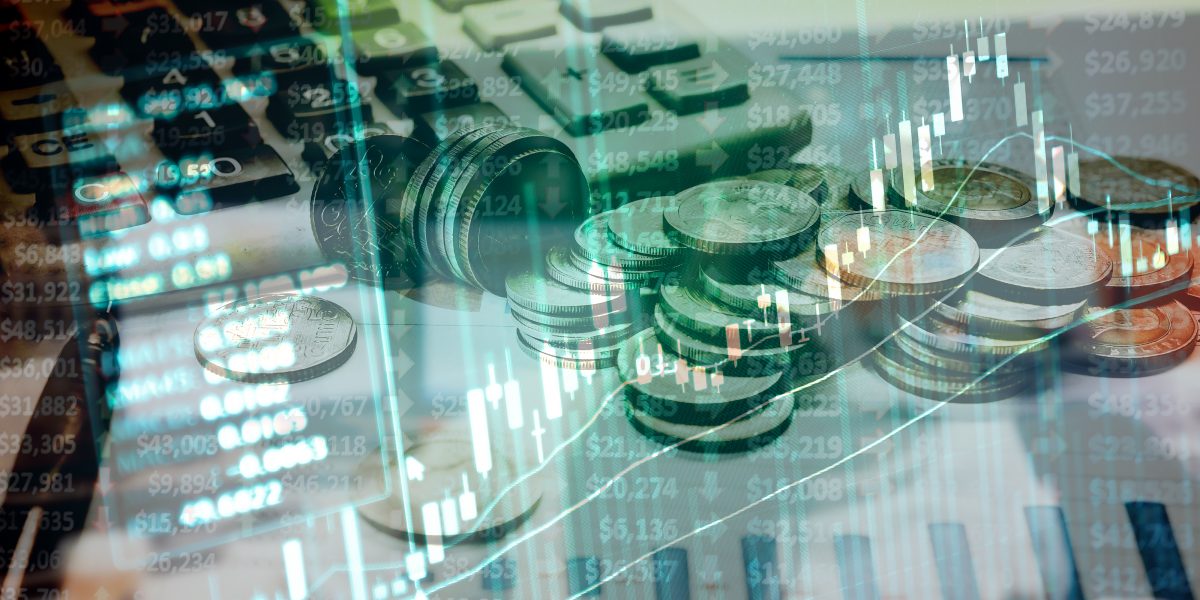 The JSE fell on Friday, led lower by the resource sectors. The tech (+0.5%) and telcos (+0.5%) sectors outperformed, and property managed to close in the black. Growthpoint rose 0.5% after turning down the bid for Globalworth. Both the food and general retail indices held up better-than-expected at just -0.3%, despite updates detailing the impact of the recent unrest. Tencent is down 2.4% . We expect the JSE to open slightly lower today.

South Africa’s CPI is due out on Wednesday with consensus at +4.8% while the SARB is expected to keep its interest rate unchanged when they decide on Thursday.

Global equity markets are lower as the spread of the delta variant raises concerns around global growth, and inflation worries persist.

The US reporting season calendar is busier this week with 79 companies reporting while the ECB’s rate decision on Thursday headlines the economic calendar.

Oil slipped after Opec finally agreed on a monthly production increase of 400kb. While oil remains at heady levels, the pullback from recent highs may assuage some inflation fears. Most commodities have leveled off but few have recouped much of Friday’s losses.

The dollar was up on Monday morning in Asia, remaining near its highest levels in months. Investors turned to the safe-haven U.S. currency as COVID-19 cases continue to increase globally.

While the rand remains this year’s top emerging-market performer, it has fallen as the violence that erupted last week the ZAR below 14.50. 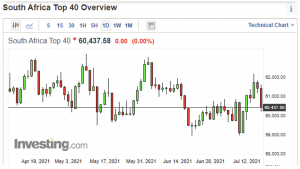 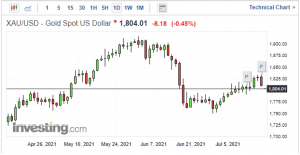 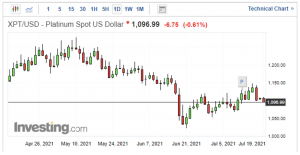