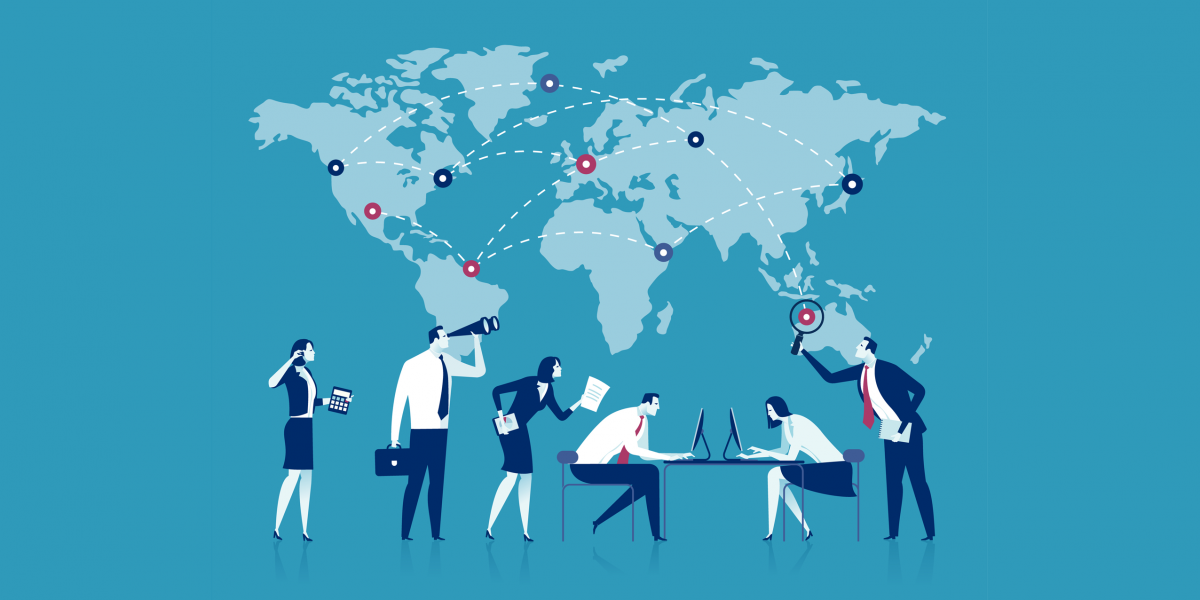 The JSE was led higher by Retailers which soared almost 4%. Truworths added over 5%, and Foschini and Mr Price advanced over 3%. Food Retailers also had a good day by Pick and Pay closing up 1.5%. Resource shares advanced on the day.. The Diversified Miners, Platinum Miners, and gold climbed. Sasol advanced strongly to trade over 4% higher. Naspers and Prosus gained with Naspers closing the gap between the two slightly.

Civil unrest – The majority of the damages has taken place in KwaZulu Natal and spread to Gauteng. Estimated damage to property is in excess of R10bn. Which includes 200 malls, warehouses, wholesale retailers and standalone retail stores.

As a result a number of vaccination sites had to close. Negative sentiment towards South Africa with the threat of prolonged riots and looting.

US markets managed a small positive close after Fed Chairman Powell said that tapering is still some way off. Asian-Pacific markets are mixed with China and Hong Kong outperforming after this morning’s economic releases showed China’s PMI fell to 51.3 in June from 52 in May below market expectations of 51.8.

Oil was down Thursday morning in Asia to $74.24 as a result of a build-up of US inventories and OPEC’s agreement to increase supply.

Gold was up Thursday morning to $1831 on comments from the Fed chairman that interest rates rise was still a way of.

The local currency regained some of its losses from the previous day to trade around R14.47 to the US Dollar in hopes that the worst of the unrest is behind us. 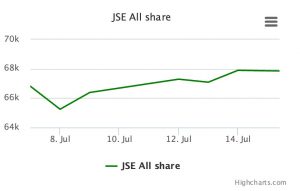