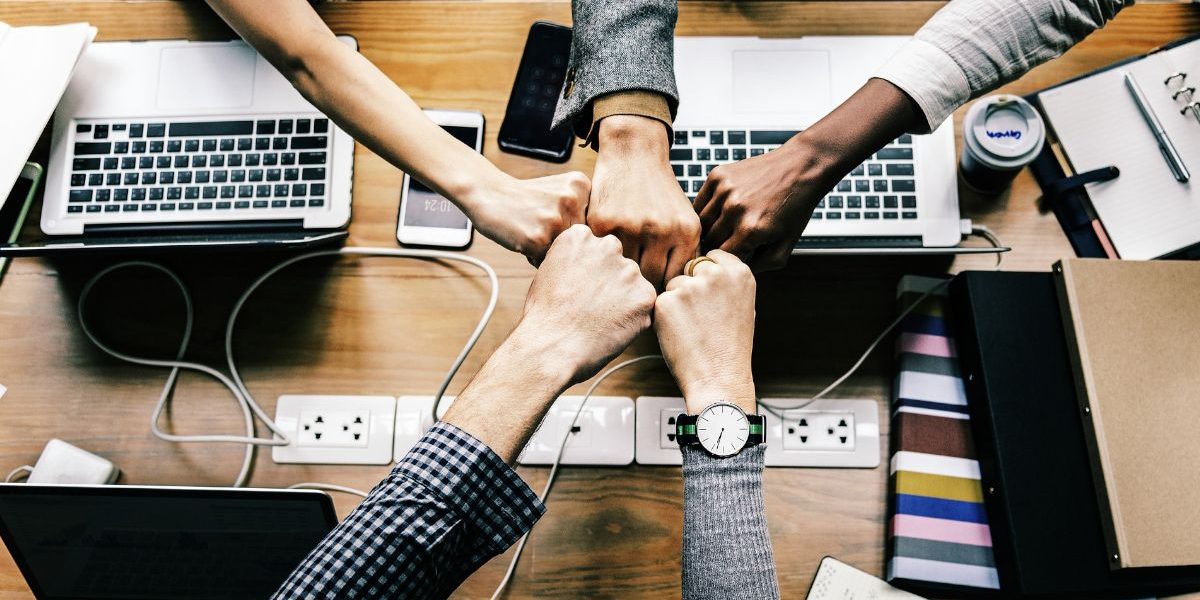 JSE faces muted Asian markets on Thursday as US jobs data disappoints. Glencore will return $2.8 billion to shareholders in 2021 after soaring commodity prices helped the mining and trading company to record performance for the first six months of the year, it said on Thursday.Telkom names Serame Taukobong as new CEO.Taukobong takes over from Sipho Maseko in July 2022 and the two will work together until then to ensure a smooth transition

Business activity in South Africa fell to its lowest in 10 months in July, weighed down by supply disruption and demand amid civil unrest and level 4 Covid-19 restrictions.Despite significant economic growth, major social transformation and racial inclusiveness since the end of the apartheid regime, wealth inequality in South Africa has not reduced, according to a study.

As investors digested the ADP employment report for July that showed the smallest increase in private employment since February. Investors now looked ahead to non-farm payroll figures due on Friday.Markets are grappling with another Chinese media report taking aim at online gaming as well, with one publication criticizing the addictive nature of games and the favorable tax treatment of developers. 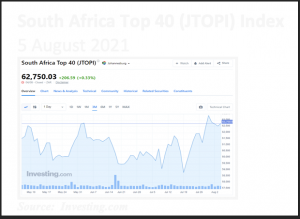 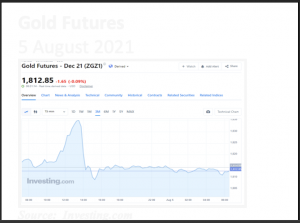 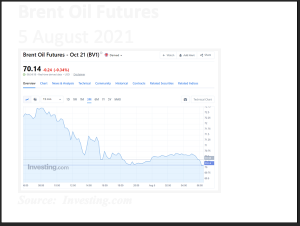