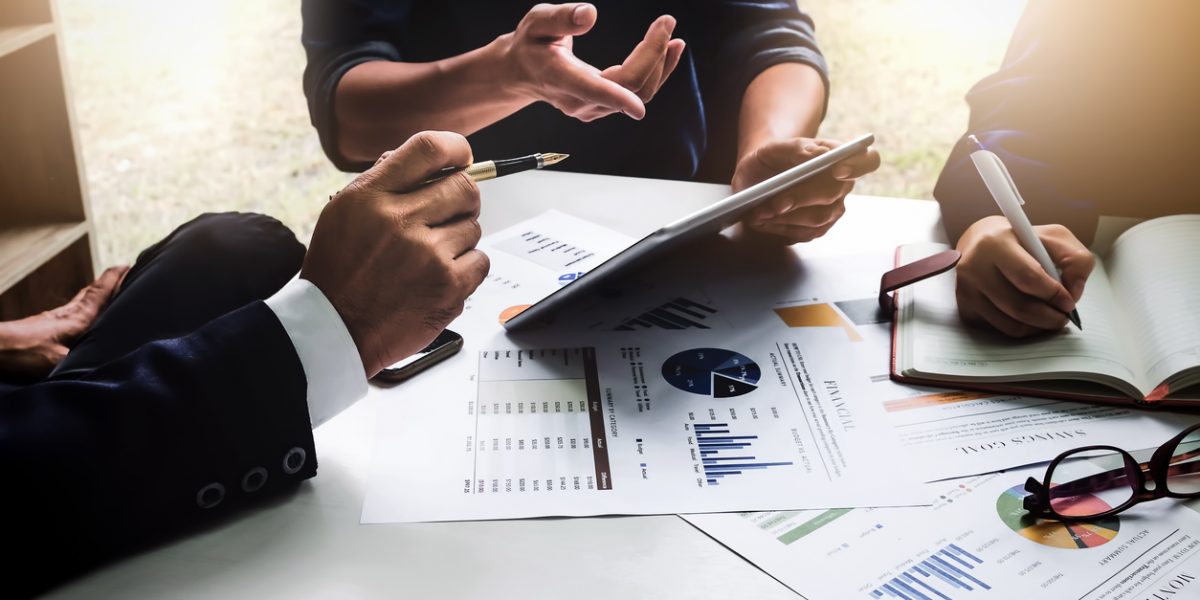 The FTSE/JSE All Share index rose more than 1% towards record highs at 69,300 on Tuesday, lifted by a rally in shares of heavyweight tech Naspers. Banking group Nedbank is due to release its results for the six months to end-June later and expects headline earnings per share (HEPS) to have more than doubled, as it bounces back from a tough first half of 2020. The group has said writedowns have fallen significantly. The JSE should see another positive day.

Manufacturing production in South Africa advanced by 12.5% year-on-year in June of 2021, following an upwardly revised 36.3% jump in May and compared with market expectations of an 11.25% surge. It was the fourth consecutive month of rising industrial activity. Applicants for the Covid-19 Social Relief of Distress (SRD) grant of R350 have encountered widespread technical difficulties. The South African Social Security Agency (Sassa) website was down, and the Unstructured Supplementary Service Data (USSD) option for those who don’t have smartphones also produced errors.

US markets closed mixed after the S&P touched an all-time high. European stocks look set for a muted start on Wednesday, following a seven-day rally, amid persistent concerns over the rapid spread of the coronavirus in Asia and its impact on the global economic recovery. At the same time, investors awaited earnings reports from ABN Amro, Prudential, Thyssenkrupp as well as a key inflation report from the US.

The rand was 0.13% weaker at R14.80/$.The Japanese yen traded at 110.5 against the USD in the second week of August, the weakest level in over two weeks as investors are expecting an earlier tapering of Federal Reserve stimulus after a strong US jobs report.