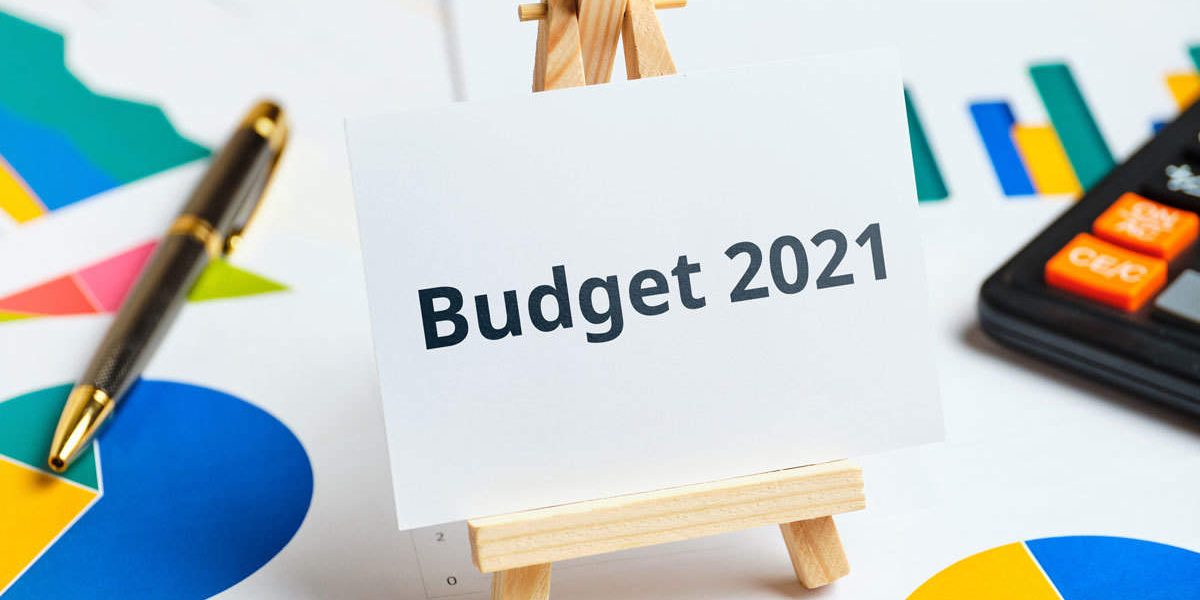 The FTSE/JSE All Share index was little changed around 69,635 on Wednesday, not far from a record high of 69,565 hit in the last week, amid optimism around a strong recovery in 2021. South Africa’s fourth-biggest bank by market value, Nedbank, said it had bounced back strongly in the six months to end-June amid low-interest rates and robust retail credit demand.The JSE could struggle to find traction on Thursday, given the trading picture in Asia, where Hong Kong’s Hang Seng and Japan’s Nikkei 225 traded at the break-even point.

South Africa’s SACCI business confidence index slipped to a nine-month low in July, reflecting the adverse effects of violent riots in the latter month.A government-driven fund of nearly R4 billion has been opened to assist businesses affected by civil unrest in July, the Department of Trade, Industry and Competition has said.

Major stock markets in Asia traded in the red on Thursday, with fears about the spread of the Delta strain in the region weighing on sentiment even as concerns eased that the Fed would scale back its support after data indicated the US inflation rate may have peaked. European stocks held near record-high levels on Thursday after booking an eight consecutive session of gains, their longest winning streak since June, supported by a strong earnings season.

Gold traded around $1,754 an ounce on Thursday as worries of an early tapering by the US Federal Reserve eased after a slowdown in inflation in July.Oil edged up on Thursday, Brent oil at $71.47 a barrel.