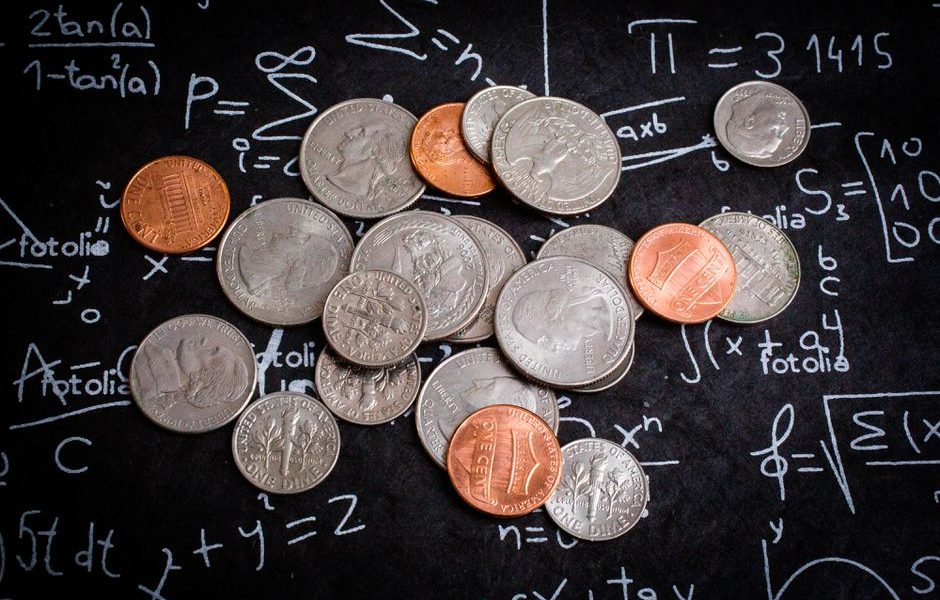 The JSE looks set to open to mixed Asian markets on Monday morning, with investors weighing some disappointing data out of China, while there are still questions about the future of US monetary policy and the economic fallout from the Delta variant. Sasol Ltd. on Monday reported a swing to profit for fiscal 2021 as previously flagged and said that it isn’t declaring a dividend at this time due to the high level of macroeconomic uncertainty. The South African chemicals-and-energy group attributed its performance to strong cost, working capital, and capital expenditure performance.

Locally, there are concerns that a fourth outbreak of the coronavirus could hit South Africa around November as the country had fully vaccinated only around four million people out of 60 million. Construction industry bodies have welcomed the publication by the government of a National Infrastructure Plan 2050 for public comment but expressed concern about the continuous lack of implementation of government plans and projects.

Major bourses in Asia-Pacific mainly traded in the red on Monday after a raft of Chinese economic data for July all missed forecasts. The FTSE 100 fell more than 50 points on Monday after hitting an 18-month high last week. The losses were led by oil stocks and miners, amid prospects of a slower global growth following China’s weaker-than-expected industrial production and retail trade data and as daily coronavirus cases in Asia continue to hit new records.