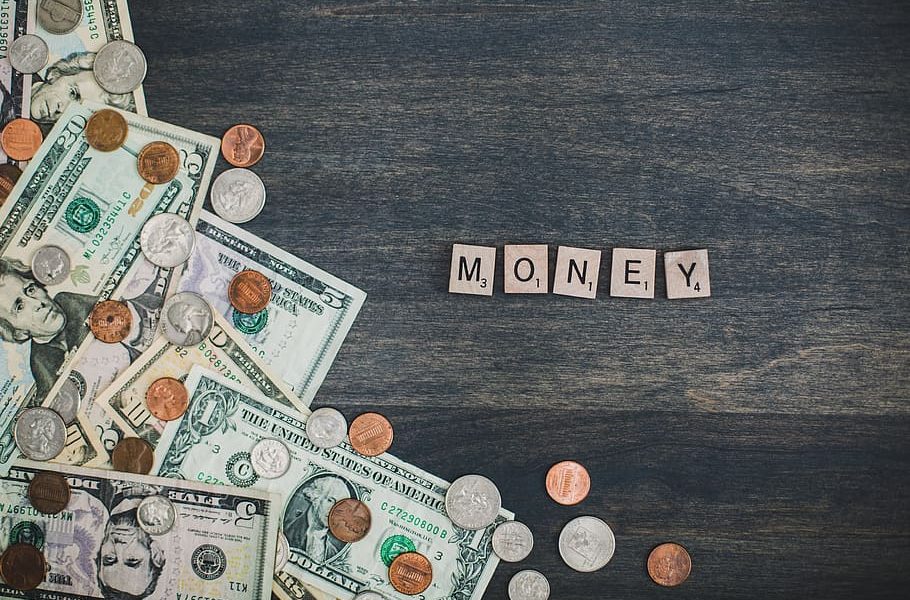 Yesterday’s trade on the JSE was dominated by Naspers and Prosus which both fell sharply. Naspers has completed a controversial deal to set up a cross-holding structure with subsidiary Prosus meant to reduce its weighting on the JSE, ending a process that has been opposed by investors.Sasol share price dropped 5% despite core HEPS up 84% to R27.74. The group reported a resurgence in headline earnings per share of R39.53, against a loss of R11.50 in 2020. Sasol also slashed its debt to R102.9bn from R189.7bn.

State-owned ports owner and operator Transnet says it will seek R100bn in private investment to expand its facilities in Durban in KwaZulu-Natal and Ngqura in the Eastern Cape. The announcement on Monday marks ground-breaking reform in the government’s approach to state-owned companies, in which private investment has not previously been possible. Vehicle sales rebounded during the second quarter over the Covid-19-affected same quarter in 2021, but the 2.9 percent decline compared with the first quarter of this year signaled a slowdown in the recovery.

Major stock markets in the Asia Pacific were lower on Tuesday, dragged down by weaker-than-expected Chinese economic data, lingering fears about the spread of the Delta strain, and turmoil in Afghanistan. The Hang Seng and the Shanghai Composite led the losses, on worries over more regulatory crackdowns in China.US stock futures moved slightly lower on Tuesday amid caution about the economic impact of rising the Delta strain of COVID-19 cases, as health experts warned that the US could soon see more than 200,000 new infections every day.

Oil tried to recover on Tuesday following declines in the previous three sessions after Reuters reported that as of now OPEC+ does not see the need to release more oil into the market beyond what is already planned despite the US calls to add more crude. Gold breaks above $1,780 an ounce for the first time since August 6th on Monday, extending gains for the fourth consecutive session spurred on by safe-haven bids stemming from the rapid spread of the coronavirus Delta strain and weak data.

The ZAR weakened sharply through the session R14.90.
Bitcoin traded around $46,400 on Monday, after rising to over $48,000 during the weekend and lifting the value of the entire crypto market above $2 trillion for the first time since mid-May.