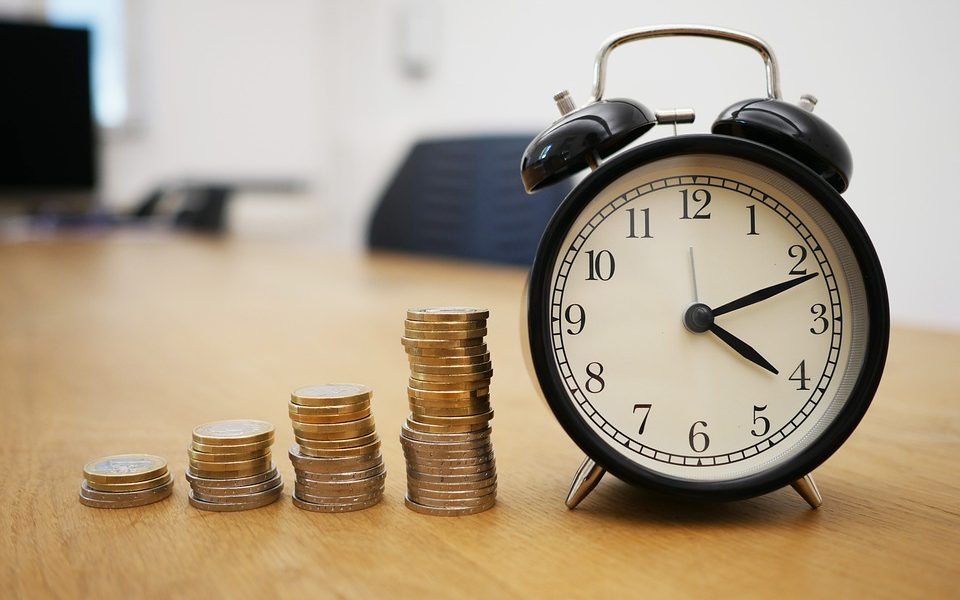 The JSE was firmer on Tuesday morning though its global peers were mostly lower as caution persisted on concerns that the Delta strain of the Covid-19 virus could yet derail the global economic recovery.All share was on track to break a three-day losing streak, with miners showing strong gains. Naspers was headed for the second day of losses after China’s market regulator released draft rules seeking to stop unfair competition in the internet sector.Education group Curro is expected to report growth in both learners and revenue for its six months to end-June, though headline earnings per share (HEPS) are expected to slip, with the group having 42% more shares in issue after conducting an R1.5bn rights issue in September.

The latest calculations by the Central Energy Fund show that – at the current levels of the dollar-rand rate and oil prices, diesel prices may be cut slightly in September, while petrol could be hiked. Petrol and diesel prices are largely determined by the oil price, as well as rand strength, given that SA must buy oil in dollars.

US stocks fell on Tuesday from yesterday’s record highs, after economic data showed a larger-than-expected decline in US retail sales. All eyes turn to minutes from the Fed’s latest meeting today for further clarification on the next monetary policy steps. Major stock markets in Asia traded mainly higher on Wednesday after China’s Central Committee for Financial and Economic Affairs said that efforts should be made to strike a balance between ensuring stable growth and preventing financial risks.

Commodities came under pressure in the third week of August as investors unwind bullish bets after weak economic data cast new doubt on whether the global economy will get a grip on the pandemic to get back on track, particularly as cases rise globally with the spread of the Delta variant of the coronavirus. Brent crude remained below $70 a barrel on Wednesday, as traders assessed the demand outlook amid surging COVID-19 cases. Daily crude processing in China, the world’s biggest oil importer, fell to its lowest in July since May 2020.