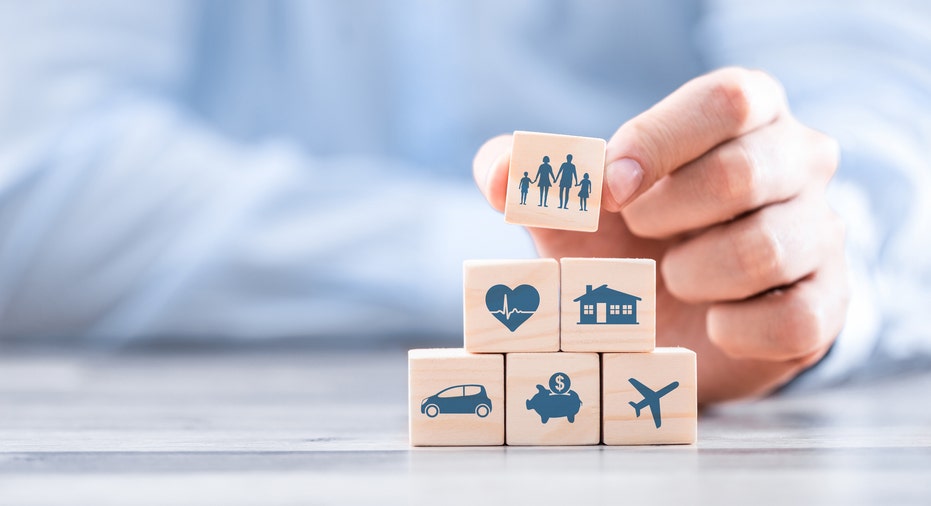 Miners led the JSE lower yesterday, Anglo American dropped 8.3% but all miners fell hard as commodities retreated. Old Mutual gained 4.2% where adjusted HEPS should rise between 65% and 75% despite a R2bn increase in their Covid-19 provision. European futures are lower, Tencent is soft, and commodities are under pressure, so a weaker open to the JSE is expected.

South Africans may be required to contribute up to 12% of their earnings to a new government-backed fund, according to a new proposal from the Department of Social Development. The government-managed fund will provide retirement, disability benefits and unemployment benefits. South Africa’s inflation rate fell to the lowest level in three months in July, giving the central bank more leeway to delay raising interest rates.

Global growth fears have commodities on the back foot, led lower by oil which is down for a sixth day. Fed Minutes show most officials see Taper starting this year. The FTSE 100 dropped more than 1.5% on Thursday, following its global peers.

Gold prices fell to $1,780 an ounce on Thursday after hovering at an over week-high at $1790 in the prior session, amid a stronger dollar as market participants were cautious about the risk that the Fed could start tapering its bond-buying by the end of the year. The minutes from the July meeting showed Wednesday the US central bank seeing the potential to ease the bond-buying program if the economy continues to improve as expected. Brent crude futures settled 1.2% down at $68 a barrel on Wednesday, the lowest since May 21st, and stretching losses for a fifth day amid a stronger dollar and demand worries due to the spread of Covid-19.

The rand weakened past the R15/$ mark for the first time in five months on Thursday morning, a significant setback for the local currency that traded at R13.42/$ in early June, which was its best level since February 2019. The US dollar appreciates further against a basket of currencies on Thursday, hovering at its highest level since the end of March, after minutes from the last FOMC meeting showed Fed officials are likely to reduce stimulus this year, provided that the economy was to evolve broadly as they anticipated.