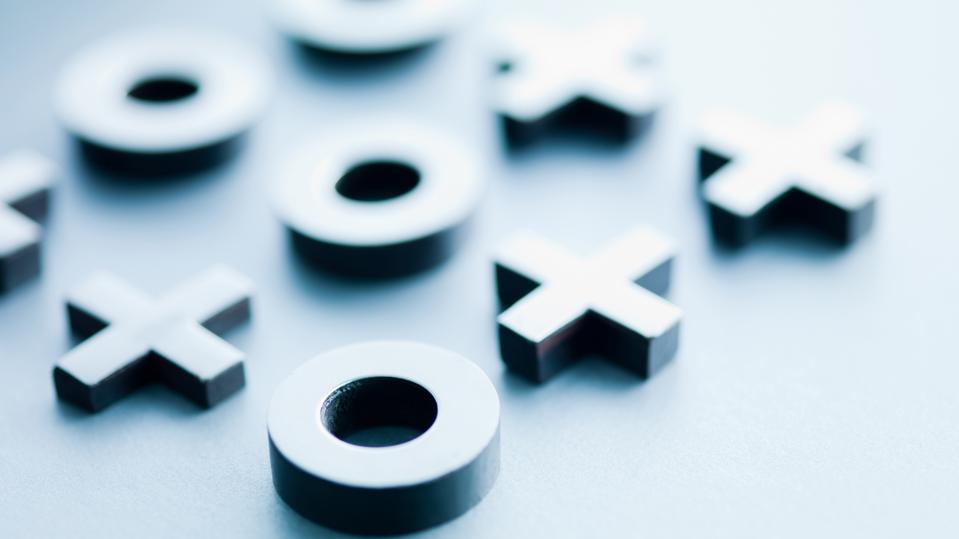 The JSE looks set to face another nervous session as Asian stocks were mainly lower on Friday, due to persistent worries over Beijing’s regulatory crackdown, risks of the US Federal Reserve reducing stimulus this year.The local market lost 2.64% on Thursday, its worst day in about 10 months.It has been a tough week for the JSE, which has faced technical issues, while there is mounting concern about global growth prospects.

Economists yesterday slammed the government’s proposal for a mandatory social insurance scheme, called the National Social Security Fund (NSSF), as “not viable” in its current form, saying it would “introduce material systemic risk” to South Africans’ retirement-funding aspirations and in effect be a monopoly.A mandatory pension payroll contribution worth between 8 and 12 percent of earnings was proposed to be met by employees and employers when the NSSF was established.

The Shanghai Composite lost 18 points or 0.5% to 3,449 in early trade on Friday.Stocks in Hong Kong lost nearly 1%, trading at a near 9-1/2-month low.US stock futures fell slightly on Friday after the Dow Jones extended losses for the third session in a row on Thursday following the latest FOMC minutes and reports about recent declines in commodity prices amid the rapid spread of the Delta strain of COVID-19 globally.

Gold’s safe haven status saw it hold up better than most commodities – $1787.

Brent futures rose 0.4% to $67 a barrel on Friday, trying to recover from its lowest level since May 21st and following the sixth straight session of losses Thursday which was the longest since February 2020.

The rand breached R15 to the US dollar its lowest level against the dollar in five months, may face months of volatility as investors await a timeline for a reduction of monetary stimulus by the US.The dollar was little changed from the previous day. EUR / USD 1.1686
Many market participants now expect the Fed to announce some tapering timeline during the Jackson Hole Symposium next week.