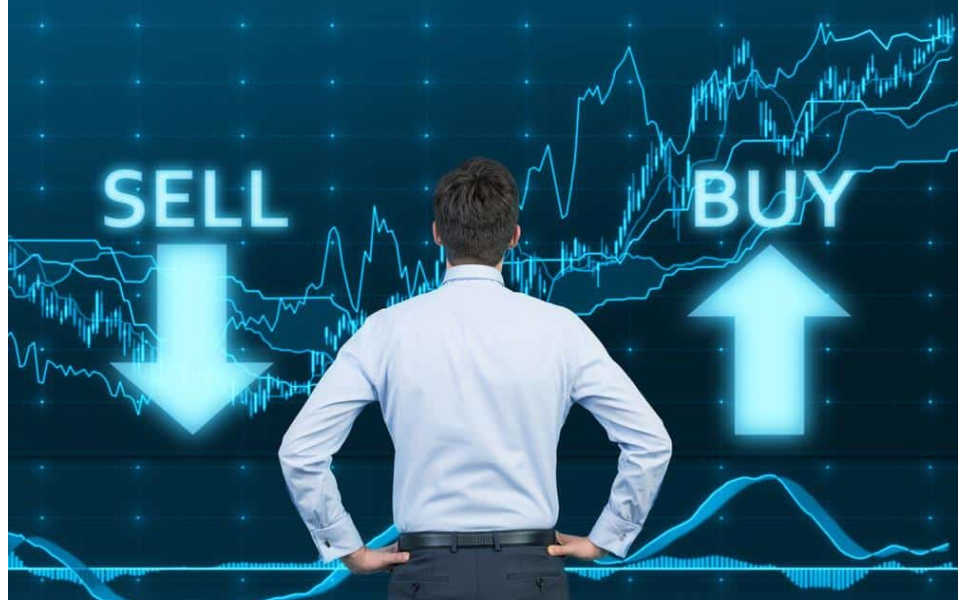 The JSE is likely to have a positive session for the second day on Tuesday, taking its cue from world markets where investor concerns over the potential reduction in US monetary stimulus appear to be on the back burner. Stocks such as banks fared well on Monday, as did the mining stocks, which were beaten down over the past week in line with weaker commodity prices. Shoprite gained 4.4% on 53-week sales up 8.1%.Naspers and Prosus were down 4.6% and 1.4% respectively.

SA’s unemployment figures are set to be released later in the day. South Africa’s jobless rate in the first quarter of 2021 stood at a massive 32.6%, the highest since available records began in 2008, which was considered the key factor behind the recent unrest in the country. The International Monetary Fund has injected R65-billion into South Africa’s fiscus. This will provide a much-needed boost to the government’s finances as the country battles with COVID-19 and the aftermath of the violent riots.

Major bourses in Asia were in the green on Tuesday, tracking a rally on Wall Street after the FDA granted full approval to the Pfizer/BioNTech COVID-19 vaccine. Investors now are less confident Fed Chair Powell’s speech at Jackson Hole this week will indicate a timeline for reducing the central bank’s bond-buying program. Dow Jones rose 216 points or 0.6% to 35,336, the S&P 500 rose 38 points or 0.9% to a fresh high of 4,479.

Gold prices hovered above the key psychological level of $1,800 an ounce on Tuesday. Brent crude futures rose 0.4% to $69.30 a barrel on Tuesday, fueling hopes about higher fuel demand and reports that China saw no new locally transmitted COVID-19 cases Monday. Platinum price pushed through the $1,000/oz level, after falling up to $958 last week.

The rand was flat on the day at R15.11/$.The US dollar is likely to remain strong during the week amid expectations the Fed could start to ease back on asset purchases this year. Investors’ attention turns to the Jackson Hole Symposium later in the week.