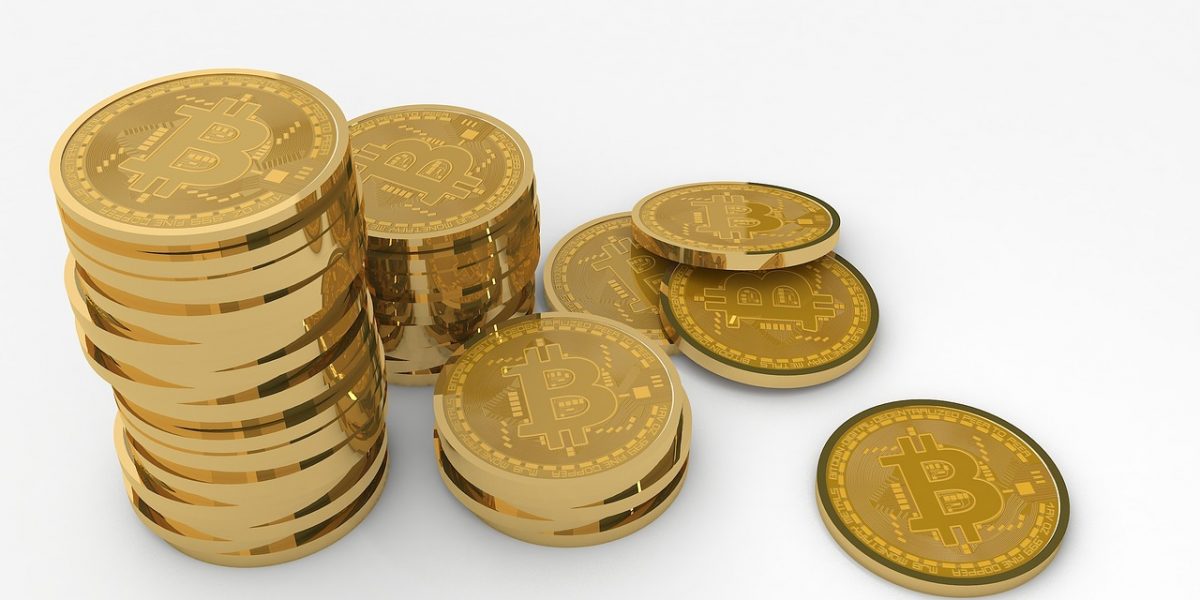 The JSE outperformed peers again yesterday with Sasol gaining 6.8% as the oil price after jumping by about 8% in the previous two days.Game and Builders Warehouse owner Massmart is setting its sights on e-commerce growth with a possible new deal to acquire a majority stake in online shopping and delivery service OneCart. OneCart has partnered with numerous retailers, including Pick n Pay, Makro, DisChem, Clicks and Woolworths among others, and allows customers to shop across multiple stores through the site, and have the goods delivered in one batch.

SA’s unemployment rate has surged to a record 34.4% in the second quarter of 2021. What’s worse is that this figure doesn’t include the effects of the July unrest that hit parts of SA, suggesting the jobless rate will trend even higher.South Africa’s National Treasury said on Tuesday that economic damage from riots last month could shave off between 0.7 and 0.9 of a percentage point from this year’s economic growth.Producer inflation numbers for July are due later today.

US stocks were slightly higher on Tuesday, with the Nasdaq 100 hitting new highs and the S&P 500 hovering around record levels, as investors hope the FDA approval of the Pfizer/BioNTech covid-19 vaccine could boost vaccination rates in the US and the economic recovery.As investors take a cautious stance ahead of the Jackson Hole Economic Symposium later in the week which will likely provide some more clues on the tapering plans from the Fed and mixed trading in Asia this morning, we adopt a wait and see approach.