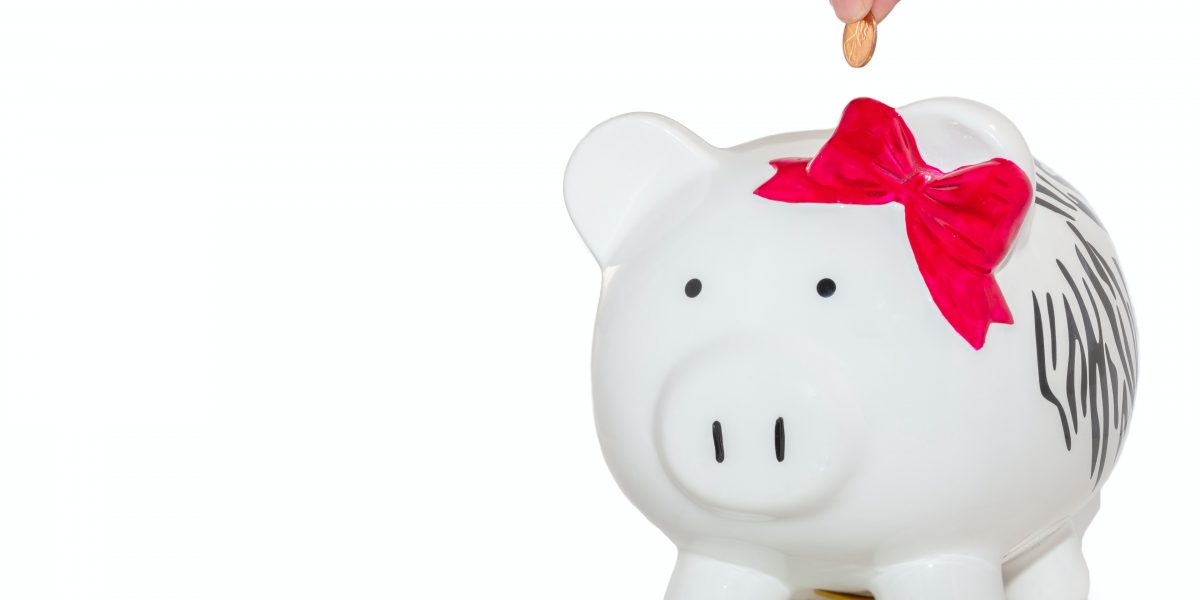 SA Company News:
The JSE Top 40 was down 1% at 60140 on Monday with Naspers & Prosus both falling
3% & 3.5% respectively as China has moved to restrict the time spent by children playing video games, including prohibiting late-night gaming.
Good company results continue to support the JSE. It is quite busy on the corporate earnings front with Harmony Gold, Old Mutual, AdvTech, Sasfin and automotive group Motus releasing results later today.

SA Economy:
The Department of Social Development asked for comment around its green paper on Comprehensive Social Security and Retirement Reform and got it loud and fast.
Of the more than 17 000 comments received by participative democracy platform Dear South Africa, 99% were against what many perceive it as yet another tax on the middle class.

Global Economy:
Economists have forecast a conservative US jobs growth of 728,000 for August. If the number turns out to be as good as July’s 943,000, it could bring US unemployment, which stood at 5.4% last month, closer to the 4% range that the Fed defines as a state of “full employment.” That could motivate the central bank to expedite a taper of the combined $120 billion in bonds and agency mortgage backed securities it has been buying since March 2020.
In morning trade, the Shanghai Composite was down 0.5% and the Hang Seng 1.4%, while Japan’s Nikkei added 0.41%.

Commodities:
Brent crude futures traded lower around $72 a barrel on Monday.
Traders await OPEC meeting on Wednesday to discuss the previously agreed increase of 400,000 barrels per day for the next several months.
Gold was 0.3% higher at $1,817.16/oz, while platinum fell 0.23% at $1008.65.

Currencies:
The South African rand appreciated to R14.70 against the US dollar. The rand had touched a near five-month low against the greenback on August 20th, due to persistent fears of a slowdown in global growth due to the fast-spreading Delta variant and the prospect of an early tapering of Federal Reserve stimulus.
The US dollar hovered near two-week lows against a basket of currencies on Tuesday, as traders await US payroll reports and ISM PMIs later in the week.