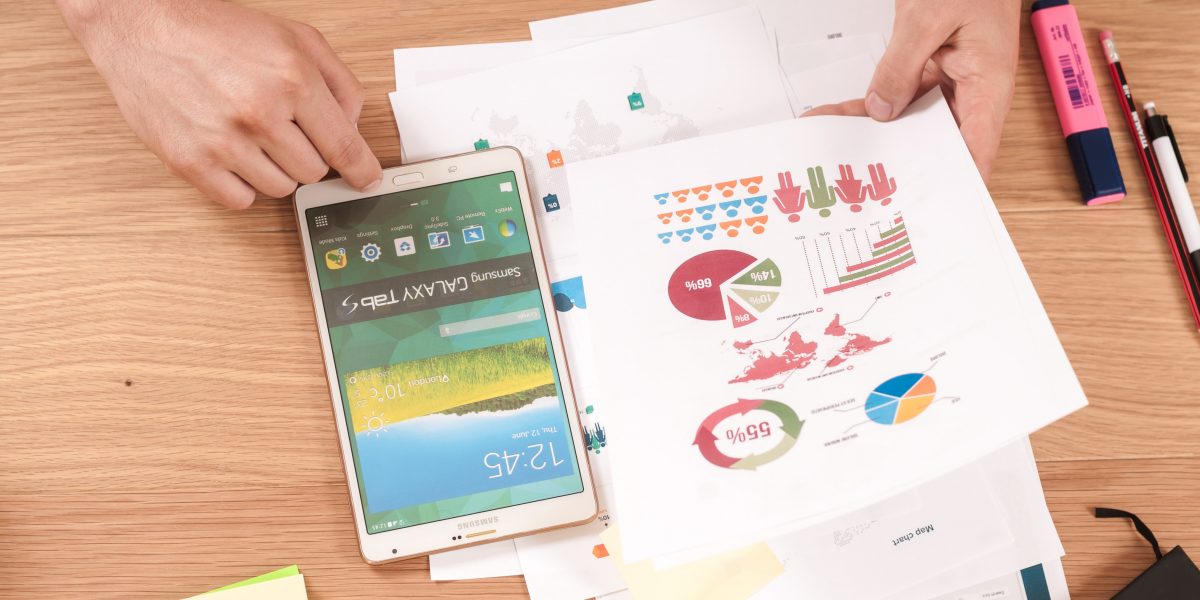 The JSE All-Share index closed 0.4% lower at 66,372 on Friday extending losses for a third straight session. The JSE traded in line with global peers even as the strong ZAR weighed on the market. There were strong gains in gold and platinum miners but were not enough to offset losses in the overall market. Fashion group Truworths fell 12% after results showed them losing market share in SA.

Traders will closely watch second-quarter GDP figures due tomorrow to assess the health of South Africa’s economy, followed by mining production for June on Wednesday.South African private sector activity stabilised last month after a sharp downturn in July.The South African Purchasing Managers’ Index (PMI) rose to 49.9 in August from an 11-month low of 46.1, in July.This improvement was due to much softer falls in output, new orders and inventories, coupled with a renewed increase in headcount.

Friday saw US markets mixed after non-farm payrolls missed and wages rose faster than expected.lnvestors had to digest a disappointing US jobs report showing the world’s largest economy added only 235 thousand jobs in August, missing market expectations of 750 thousand.European equity markets ended lower on Friday as concerns about the pace of recovery in the world’s largest economy weighed on investors.

Brent crude futures declined more than 1% to trade around $71.7 per barrel on Monday, after state oil giant Saudi Aramco notified customers in a statement on Sunday that it would cut October official selling prices for Asia by at least $1 a barrel.Gold prices were little changed, trading at a near 2-1/2-month peak on Monday at $1825.

The USD on Monday traded close to its lowest level in over a month, as traders pushed back expectations for when the Federal Reserve will begin reducing bond purchases.EUR / USD 1.1870
The South African rand traded around R14.30 against the US dollar, hovering around its strongest level since early August.