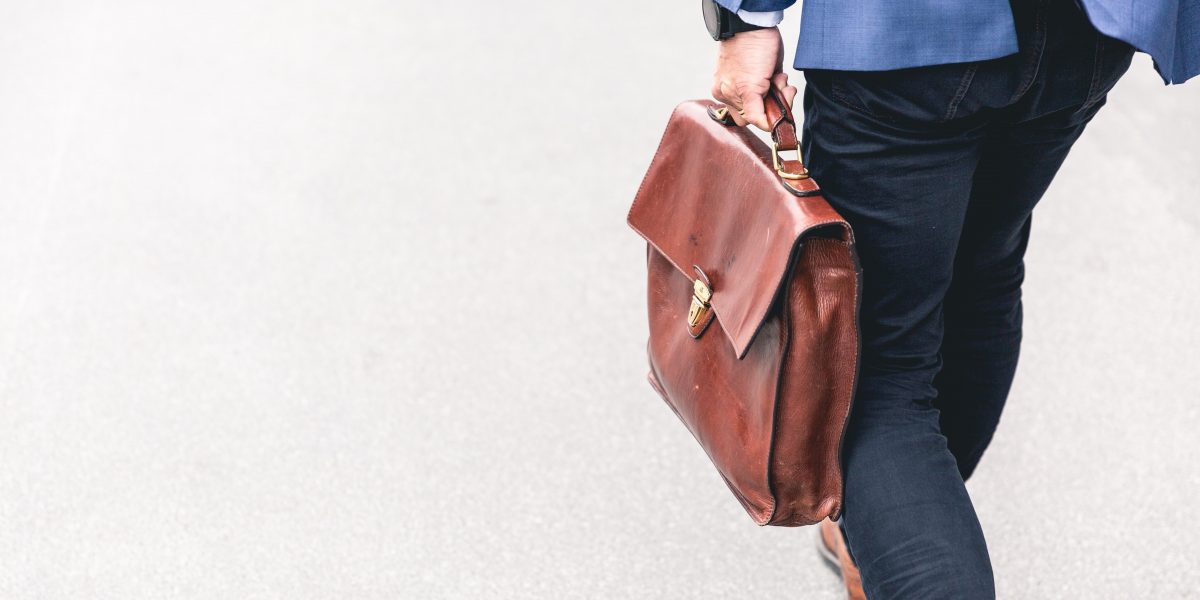 The JSE All Share rose above 67,510 on Tuesday, helped by an over 6% jump in shares of Naspers internet group after the company’s investment arm, Prosus, agreed to buy India’s BillDesk for $4.7 billion and merge it with its own PayU payments business.Investors also digested news that South Africa’s state-owned energy utility, Eskom, is considering a $7.2 billion investment in wind and solar by 2030. Eskom CEO André De Ruyter announced that the company reduced its net loss for the financial year ended 31 March to 18.9 billion rand from a 20.8-billion-rand loss a year earlier and it managed to cut its debt by 17% to 401.8 billion rand, thanks to a cash injection from the government, though it remains unsustainably high, and plans are being made to reorganize it.

The embattled SA sugar industry has criticised calls for the government to increase the sugar tax, saying doing so would prove disastrous for a sector that is already bleeding jobs.The petrol price will increase 4c/l in September, but diesel-using motorists will enjoy a breather, with the wholesale price of low-sulphur 50ppm diesel to decrease 14c/l and 500ppm by 15c/l.

Wall Street finished marginally lower on Tuesday, after US consumer confidence fell to a six-month low in August as soaring Covid-19 infections and rising inflation dampened the economic outlook.Asia Pacific stock markets traded higher on Wednesday, the Nikkei 225 led the gains, jumping more than 1% and trading at over 2-week highs, as political uncertainty eased.

Gold price ($1815) were little changed on Wednesday as investors awaited a key US jobs report for clues on when the Federal Reserve might start reducing its stimulus measures.Silver fell 0.2% to $23.85/oz, while platinum eased 0.3% to $1,009.88. Palladium rose 0.3% to $2,475.25.Oil price ($72.52) recovered on Wednesday, after a US industry report showed crude inventories fell more than expected last week.

The rand at $14.44 is holding steady at a four-week high against the dollar after strengthening for the seventh consecutive session.EUR / USD 1.1802 as markets now turns their attention to the data including the August payroll report due on Friday.Bitcoin $47 280