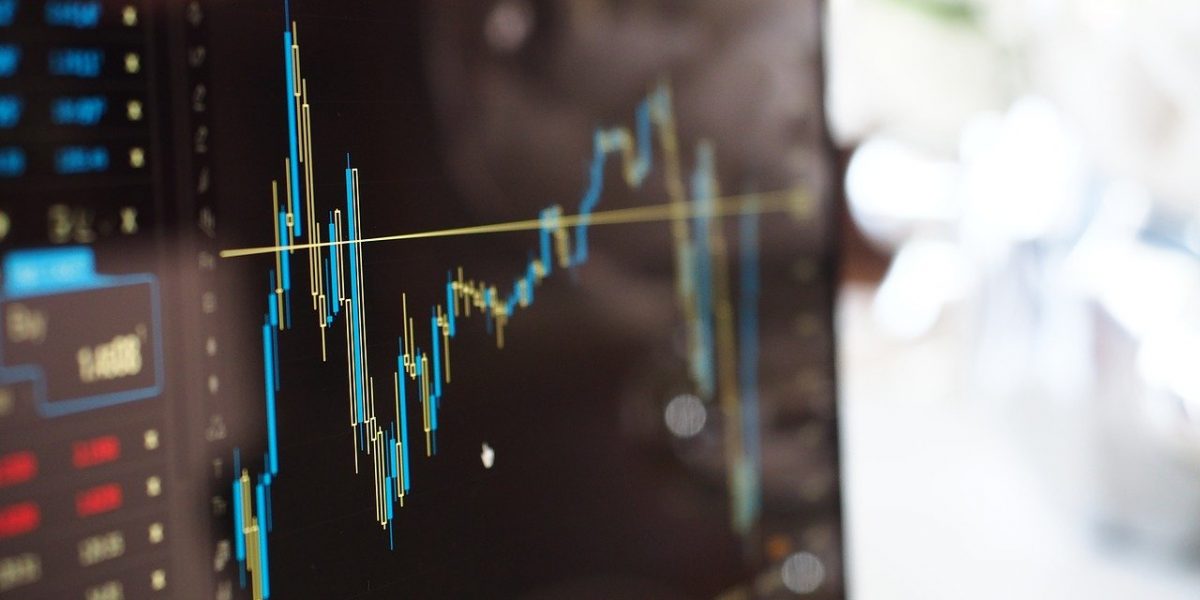 The JSE All Share index closed slightly higher at 64,385 on Wednesday. FirstRand released its results for the year ending June. The company’s headline earnings per share to rose 56%. Shoprite sells its six stores in Uganda. Astral, poultry producer, earnings forecast to be 25% lower than a year earlier, an improvement on a 37% decline in the first half. Growthpoint, JSE-listed real-estate income trust has declared a final dividend of 60 cents per share.

South Africa’s retail sales fell for 1st time in 4 months by 0.8%. The decline in retail sales in July reflected the negative impact of riots. FirstRand is ending its funding of new coal-fired power stations immediately and will halt the financing of new projects.

Consumer prices in the UK jumped to a 9-year high of 3.2% in August. Chinese retail sales raised the concern of slowing global growth. US consumer prices suggested that the economic recovery in H2 2021 may not be as fast as initially thought.

The spot price of palladium steadied in early trade, after tumbling for the seventh consecutive session, leaving it below the $2,000/oz. Palladium, along with Rhodium and Platinum is used to clean the emissions of internal combustion engines. Gold eased on Thursday, trading around $1,786 an ounce. Brent crude is $75.60 a barrel.

The local currency has weakened to R14.47/$ this morning. EUR/$ 1.180 as investors await the FOMC meeting next week.