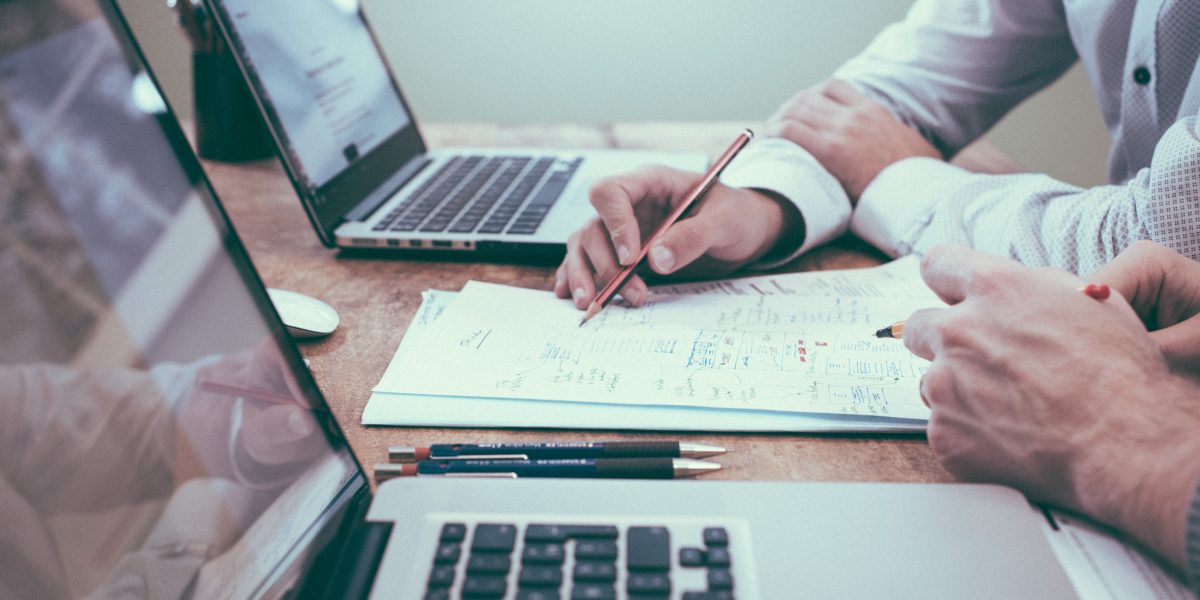 The JSE All Share fell around 0.7% to 66,976 on Wednesday, led by a decline in shares of Anglo American as the mining giant is closing in on the appointment of a successor to CEO Mark Cutifani, who took office in 2013 when the company was struggling with rising costs and strikes over pay and working conditions.Insurance group Discovery is due to report its results for the year to end-June later as well as Santam and fashion group Truworths in which 57 of its stores were affected by violence and looting in Gauteng and Kwa-Zulu Natal in July.

Investors welcomed upbeat PMI data showing South Africa’s manufacturing sector returned to strong growth in August, following a contraction in July.New-vehicle sales, already on a sharp upward curve, will accelerate further once supply catches up with demand, says WesBank.Latest industry figures show that 41,425 new cars and commercial vehicles were sold in August. That was 25.3% more than the month of July.

In China and most of the Asia-Pacific region weaker-than-expected manufacturing PMI surveys added to signs of slower global growth.In morning trade, the Shanghai Composite was up 0.55% and Nikkei 0.43%, while the Hang Seng was flat.The US nonfarm payroll report due out tomorrow will be closely watched, with the market expecting about 665,000 jobs to be added.

Commodities would likely benefit from any delay in Fed tapering, helping underpin gold at $1,813/oz.Oil prices eased after Opec agreed to stick to a policy of adding 400,000 barrels a day a month to the market, though it also defied pressure for an even larger increase.Brent crude was at $72.07 a barrel.

The US dollar remained near 4-week lows on Thursday as investors await the payrolls report.The euro also reached its highest level since early August at $1.1856 and was last holding steady at $1.1840.The prospect of lower interest rates for longer in the US would support the rand.