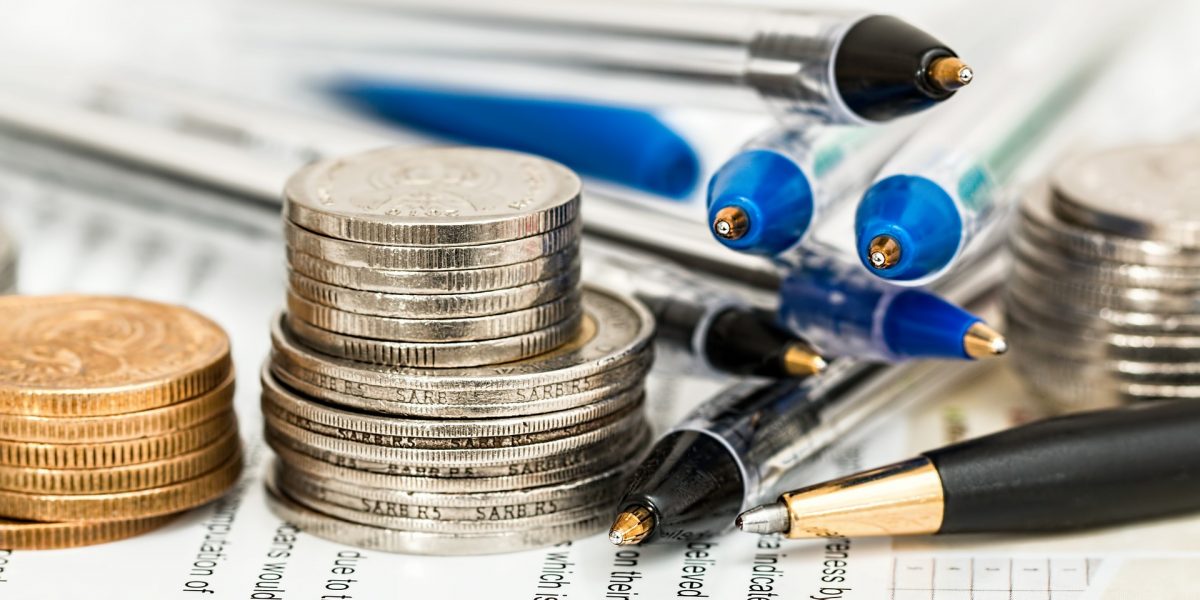 The JSE Top40 index fell 2% on Monday, extending losses for a fifth straight session and down 7.8% for the month of September pressured mainly by commodity stocks. Rand Merchant Investment Holdings (RMI) will unbundle its stakes in both Discovery and Momentum Metropolitan. RMI currently owns 25% of Discovery and 27% of Momentum Metropolitan. Health group Ascendis said yesterday it was considering selling off all its businesses and delisting from the JSE. Exxaro Resources reported that they are investing in commodities such as manganese and copper and other materials that are used in electric vehicles. Merafe Ltd rose more than 10% to R0.95 per share after announcing interim earnings will double as Ferrochrome volumes increased. Shareholders of the Company are advised that the European benchmark ferrochrome price for the fourth quarter of 2021 has been settled at 180 US cents per pound, a 15.4% increase from the third quarter of 2021.

Confidence levels in the retail sector reached a seven-year high for the third quarter, despite the looting and unrest in July. It climbed two index points to 56 points, up from 54 points recorded in the second quarter.

The annual inflation rate in Hong Kong slowed to 1.6 percent in August. Investors are fearing a contagion sweeping financial markets from the troubled China property market. The US Federal Reserve begins a two-day meeting today and investors are worried the central bank will signal that it is ready to start pulling away monetary stimulus.

BSE Sensex India Stock Market dropped 584 points or 1% tracking the negative sentiment from the Chinese market. Losses were led by Tata Steel (-9.6%) and the State Bank of India (-3.70%). In morning trade, the Hang Seng was down 0.32%. Evergrande is due to pay $83.5 million in interest relating to its March 2022 bond on Thursday. It has another $47.5 million payment due on September 29th for March 2024 bond. In a broad sell-off the Dow Jones Industrial average lost 614.41 points and S&P 500 fell 1.7% to 4,357.73. European equity markets are trading in the green today, partially recovering from a sharp decline on Monday.