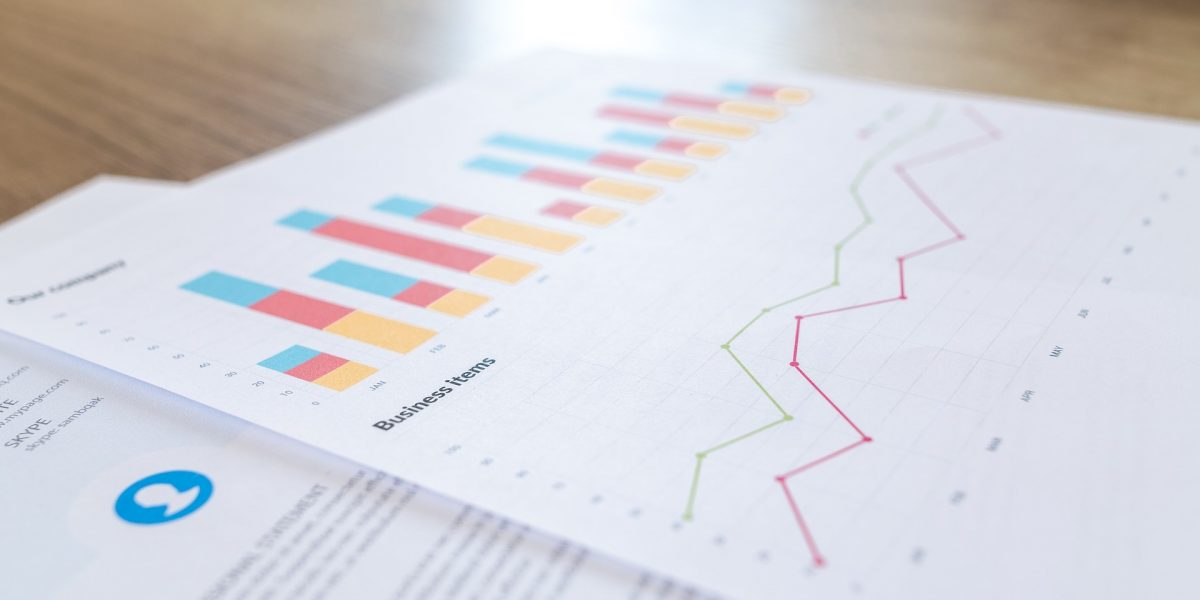 The JSE Top40 closed 1.5% higher at 56086. Grand Parade – the competition authorities have approved the sale of shares in Burger King South Africa to Emerging Capital Partners (ECP) Africa Fund. This sale of Burger King to ECP would result in a foreign direct investment into South Africa and payment of up to R498 million to Grand Parade. Telkom announced a multibillion-rand plan to list part of its property business which includes properties, masts and towers, Business Connexion and internet fibre operator Openserve. Remgro Limited – Headline earnings from continuing operations up by 66.0% to 510.6 cents per share and an ordinary dividend of 90 cents per share was declared.

Ratings agency Fitch said it had raised its forecast for economic growth in 2021 to 5.3%, one percentage point higher than the SA Reserve Bank’s forecast from July, and from 4.9% previously. The ratings agency further said that the country will continue to face substantial challenges as it seeks to stabilise debt by the 2025/2026 fiscal year. National Energy Regulator of South Africa (Nersa) granted Turkey’s Karpowership three licences to generate power on floating gas ships at Saldanha Bay, Coega and Richards Bay. Takatso Consortium is still in discussions with South Africa’s Treasury over its purchase of a 51% stake in the country’s struggling national airline but said both parties were committed to an agreement. South African union Numsa will stage a national strike in the country’s engineering sector from October 5.

US House of Representatives passed a Bill on Tuesday to fund the government to prevent a shutdown through December 3rd and suspend the debt limit until the end of 2022. UK Manufacturing PMI came in at 60.3 in August 2021 little-changed from a preliminary estimate of 60.1 as global supply chain problems and labour shortages held back growth in output.

In India, the BSE Sensex gained by 514.34 points or 0.88% to close at 59,005.27 on Tuesday, rebounding from yesterday’s sharp drop. Gains were driven mainly by financial services and technology shares. Chinese listed property developer Evergrande said it would pay the bond interest due on Thursday. The Dow Jones and the S&P 500 closed flat, to sit about 4% below a record peak made early in September. Adobe Systems released third quarter earnings per share at $3.11, compared to market expectations of $3.01.

Brent crude futures rose 1% to $75.57 a barrel on Wednesday, lifted by data showing US crude stocks dropped more than expected. Gold was supported at $1,778/oz as investors focus on any signals on when the Fed’s tapering will begin. Platinum futures rose to $950 as demand concerns from the automotive industry persisted.

Cryptocurrencies also found a floor, with Bitcoin bouncing from a one and half-month low of $39,700 to trade at $42,200.

The rand staged a modest recovery on Wednesday morning, with some degree of stability in commodity prices. The next level for SA’s currency will be determined by the outcome of the US Federal Reserve’s policy meeting.