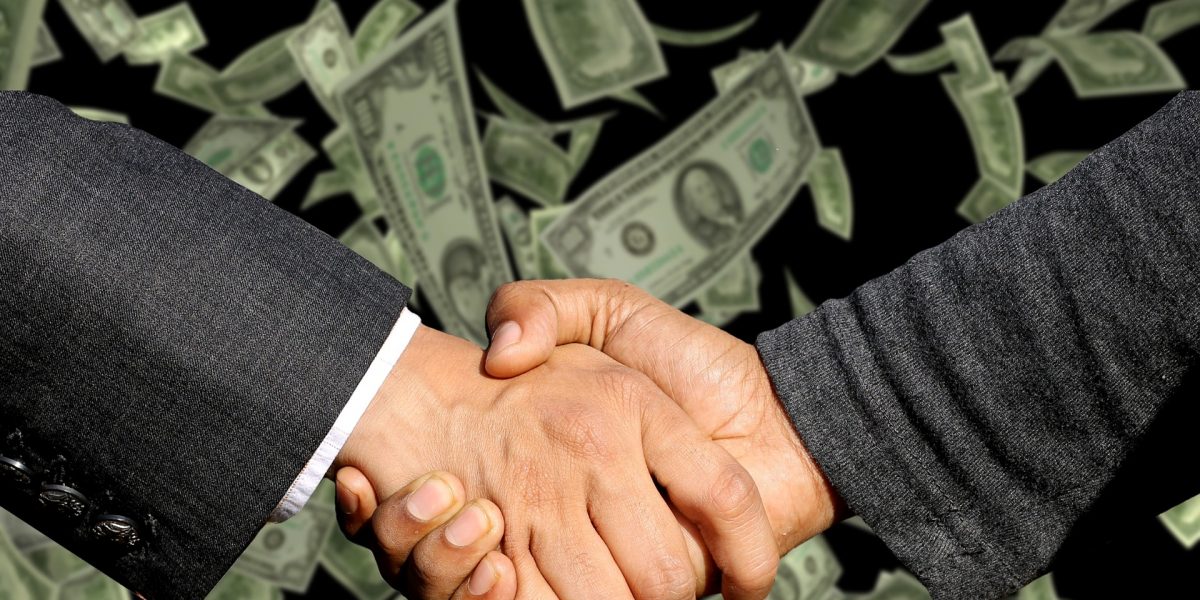 Inflation rate quickened to 4.9% in August of 2021 slightly above market expectations of 4.8%. Reserve Bank is widely expected to keep the repo policy rate unchanged at 3.5% today. SAA takes to the skies after being grounded for 544 days. SA’s average Covid-19 vaccination rate has dropped to its lowest level in over a month. The High Court ruling on the Mining Charter set aside the provision where black investors in South African mining companies would remain in perpetuity. Miners that had previously met the threshold would not need to find new black shareholders if the original ones exited their holdings.

Most emerging market bourses rose on Wednesday on temporary relief after indebted Chinese property developer Evergrande said it would make an interest payment today. Fed Chair Powell is not ready to remove stimulus yet, he said a reduction in bond purchases could come as soon as November and the process could be complete in the middle of next year. Existing-home sales in the US unexpectedly declined by 2% month-on-month. Britain warned its food producers on Wednesday to prepare for a 400% rise in carbon dioxide prices after extending emergency state support to avert a shortage of poultry and meat triggered by soaring costs of wholesale natural gas. Chip shortages to cost global automakers $210bn in sales, it now takes 21 weeks to fill chip orders.

Hong Kong stocks closed up 0.68% as traders returned from holiday.  The Shanghai Composite Index gained 0.67%. The Dow Jones closed 318 points higher and the S&P 500 up 1%. Shares of General Mills the foods giant was higher after the company reported better-than-expected quarterly earnings. General Mills released earnings per share at$ 0.91, compared to market expectations of $0.85. FedEx stock fell 9% after the company reported disappointing first-quarter earnings, citing supply chain issues and a labour shortages as the main reasons. It also cut its full-year earnings forecast.

Brent crude futures traded around $76.30 a barrel on Thursday after reports by the EIA that US crude oil inventory stocks fell almost by 3.5 million barrels last week. Palladium futures jumped 8% to $2,060 per troy ounce. In Singapore, iron ore futures climbed more than 15% to $104.50 a ton.