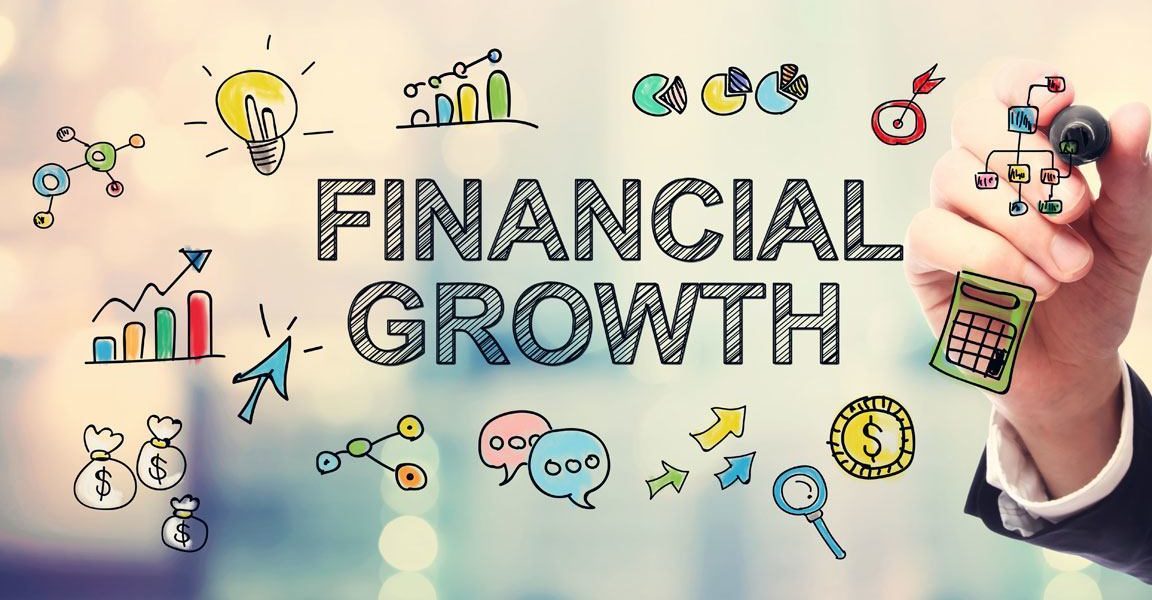 The JSE All-Share index closed 1.1% higher at 64,049 on Thursday. SA markets were closed on Friday for Heritage Day. Clicks reported on Thursday that its CEO Vikesh Ramsunder had resigned and accepted an offer in Australia. He will be replaced by Bertina Engelbrecht.PSG Konsult advised shareholders that headline earnings per share will be between 30.4 cents and 30.8 cents higher than the 24.8 cents reported for the six months ended 31 August 2020. Investec says it will continue to organically grow its private and corporate banking client base in SA and the UK rather than looking to expand into new territories.

The Reserve Bank kept the interest rate at a record low of 3.5% as inflation remain benign. South Africa’s mining industry has given its backing to moving away from the coal power supply ahead of the UN Climate Change Conference in Glasgow in November. The coal industry also accounts for the livelihoods of 450 000 households in the province of Mpumalanga, where most coal mines and coal-fired power plants are located.

Euro Area Manufacturing PMI falls again in September to 58.7 from 61.4 in August. Markets will be waiting for the outcome of Germany’s federal elections, which took place at the weekend.BP, the second-largest fuel retailer in the UK, said it has run out of the main grades of fuel at almost a third of its stations in the country because of panic buying. China’s power supply shock that is being driven by rising demand for electricity and surging coal and gas prices could have a ripple effect on global markets.

The price of Bitcoin fell 5% to $42,496.12 after the People’s Bank of China said all crypto-related activities are illegal.