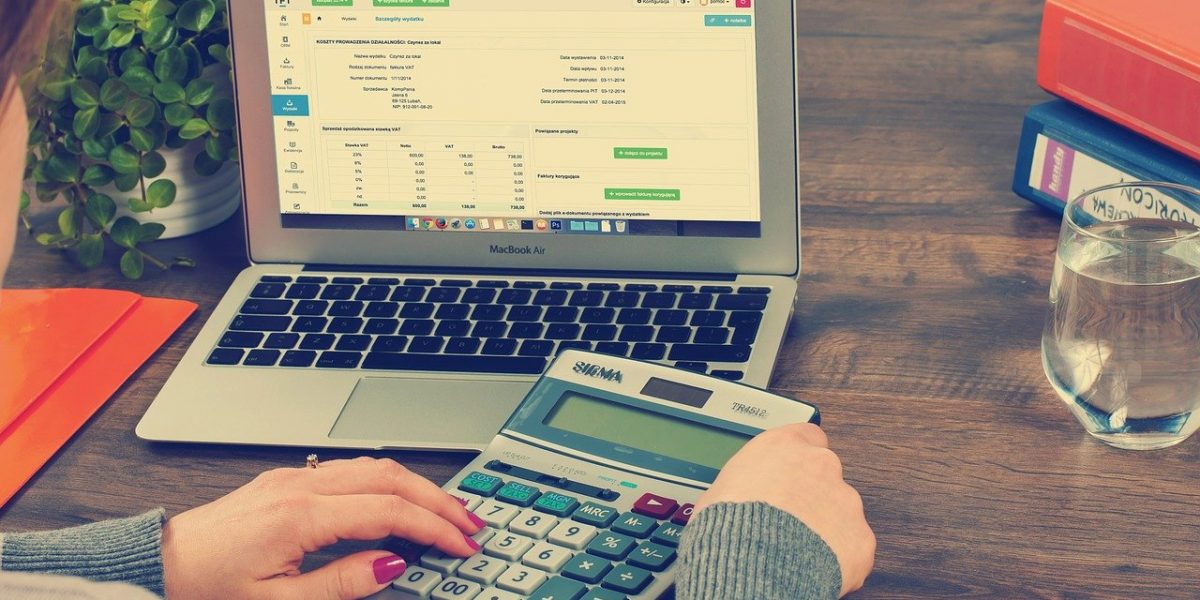 The JSE All Share index showed signs of stability and closed 0.9% higher at 64 363. Bidcorp a global food services company says its revenue from continuing operations fell 4.8% to R114.8bn in the year ending June, but profit jumped 174% to R3.11bn. Capitec Bank Holdings Ltd results for the 6 months ended 31 August 2021 stated that headline earnings per share increased by 513% to 3 447 cents from 562 cents in the prior period and an interim ordinary dividend of 1 200 cents per share was declared.

The Industrial Development Corporation (IDC) has received a cash offer from an international investor that is keen to acquire a significant equity stake in its loss-making subsidiary Foskor. Foskor’s core operations include opencast mines in Phalaborwa in Limpopo which produce phosphate rock. Numsa says over 430 000 workers across 9000 steel and engineering companies will down tools on 5 October.

US crude oil inventories rose by 4.578 million barrels for the week ending September 24th compared with market forecasts of a 1.652 million drop according to a EIA petroleum status report. U.S. pending home sales increased 8.1% from a month earlier to 119.5 compared to estimate of 1.4% increase. German import prices rose 16.5% in August driven by a jump in the price of oil, gas and supply chain bottlenecks for raw materials.

US stocks were higher on Wednesday while jitters around raising the federal debt limit continued. The Dow rose 90 points, or 0.26% to 34 390 and the S&P 500 added 0.16% to close at 4359. The FTSE 100 climbed towards a 3-week high at 7090 as government bond yields moderated and the nationwide fuel crisis calmed. Major bourses in Asia mainly traded higher on Thursday as Beijing stepped up efforts to ease power shortage fears. The Shanghai Composite Index was up 0.31% to 3547. Shares in Hong Kong is trading 0.24% lower at 24 603. Alibaba has announced that it will stop selling all crypto mining equipment and related software packages from October 8, 2021, considering the Peoples Bank of China (PBOC) reinforced Bitcoin ban last week.