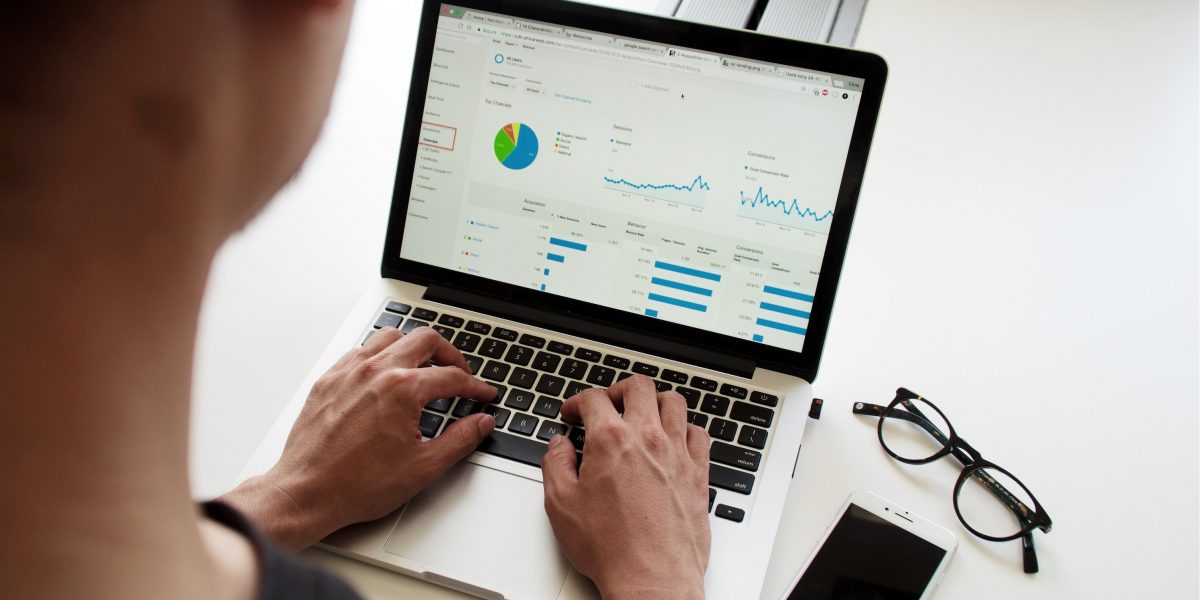 The JSE All Share Index fell 1% to 65,883 on Wednesday in line with world markets. Anglo American Plc’s De Beers reported its biggest diamond sale since February as consumers continued to buy jewelry. MTN Nigeria has released an announcement regarding the renewal of its Unified Access Service (UAS) and spectrum licenses for a further ten-year period. The Financial Sector Conduct Authority (FSCA) has slapped an R50-million administrative penalty on US company Viceroy Research for publishing “false, misleading or deceptive” statements about Capitec Bank in 2018. Aspen will consider the unsolicited offers received for its active pharmaceutical ingredient business.

President Cyril Ramaphosa is expected to ease lockdown restrictions this week. The RMB/BER business confidence index in South Africa fell by 7 points to 43 in the third quarter of 2021. South Africans will cast their votes in local government elections on 1st November 2021. Momentum Metropolitan Holdings reported an increase of 31% in total new business and at the same time recorded the highest number of death claims for the year to date. Afrimat says activity in the construction sector rebounded 55% year on year in the second quarter of 2021. Ford South Africa will be creating 1 200 new jobs by adding an additional shift for the manufacture of the Ford Ranger pickup. The IMF has allocated special allocation rights of 60 billion rands to South Africa which boosted SA gross reserves to a record level.

Economists have downgraded their outlook for US growth, saying that the impact from the Delta variant and the end of fiscal stimulus measures will hurt consumer spending. The US sees a sharp rise in wages as the average hourly earnings jumped 0.6% for the month of August 2021. In China – August passenger car sales declined 14.7% year on year. Japan’s economy was expanding at a faster pace than initially estimated last quarter, GDP grew at an annualized pace of 1.9% in the three months to June, buoyed by companies’ capital spending, extra government spending and stronger private consumption.

Chinese gaming firms including Tencent Holdings Ltd and NetEase Inc were summoned by the government to comply with measures such as curbing minors’ hours of access to their video games. PayPal is buying Paidy for 2.7 billion dollars in Japan to extend its capabilities in the domestic payments market.

Palladium futures fell to $2,288 per troy ounce in September. Gold fell 0.4% to $1786 on Wednesday. Brent crude futures rose 1.7% to $73.18 on signs that the ongoing production disruptions in the Gulf of Mexico will continue.

The Ukrainian Parliament passed a law that legalizes and regulates bitcoin in the country. The main purpose behind this bill is to provide clarification on the asset and protect those who own Bitcoin.

The rand was quite resilient against the US dollar at R14.20. The dollar, which normally moves inversely to gold, inched up to near a one-week high on Wednesday against the euro and was trading at $1.1809.