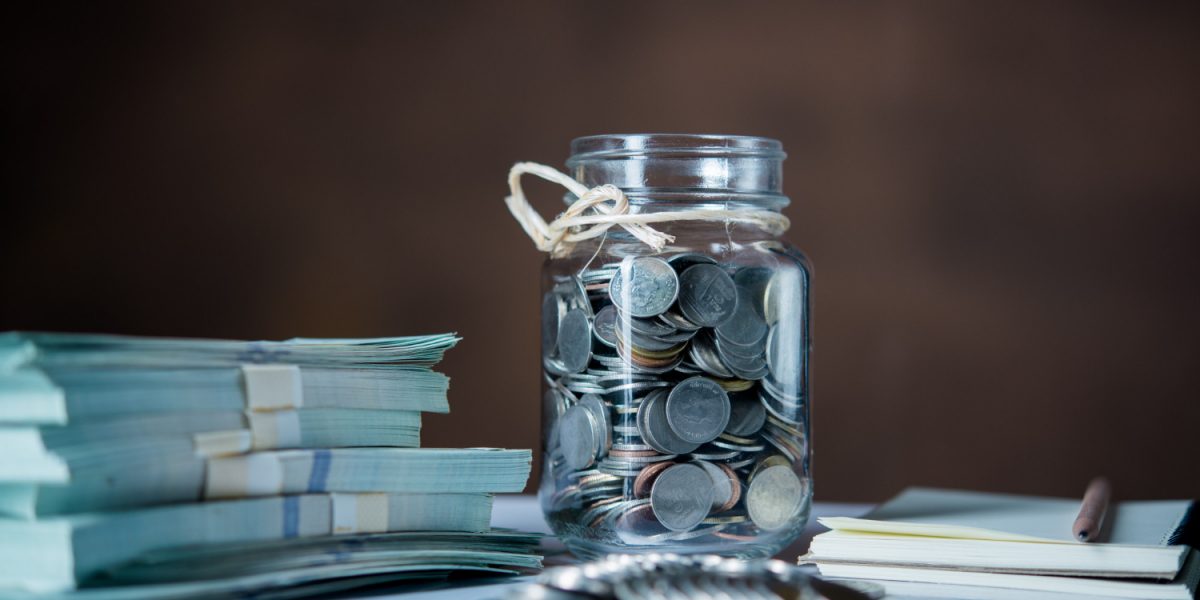 The JSE All Share closed 0.13% lower at 64 281. In an update from Pick n Pay, the company stated it lost R1.7bn in sales due to unrest and restrictions on liquor sales. The group will release interim results for the period ended 29 August 2021 on 20 October 2021. Capitec grew its client base by 15% from the 14.68 million people reported a year ago due to increased investment in digital platforms.

Producer prices in South Africa advanced by 7.2% from a year earlier in August of 2021 up from 7.1% in July. Local shares could benefit from SA’s move to level 1 restrictions, announced by President Cyril Ramaphosa.

The American economy grew at an annual 6.7% in the second quarter of 2021, higher than the estimate of 6.6%. The number of Americans filing new unemployment benefits rose for a third straight week to 362 000 in the week ending September 25th. Consumer prices in Germany advanced 4.1% year-on-year in September, raising fears of strong inflationary pressure in Europe’s largest economy. India’s Manufacturing PMI increased to 53.7 in September 2021 from 52.3 indicating a stronger expansion in the overall business environment. Asia’s manufacturing activity stagnated in September due to pandemic-induced factory shutdowns and signs of slowing Chinese growth.

Hong Kong is closed for a holiday, while markets in China were shut for the Golden Week holiday until October 7th. The Dow Jones Industrial Average dropped 546.80 points, or 1.59%, to close at 33 843. The broader S&P 500 was down 1.19% to 4 307. The weakness for the market came from rising rates, inflation fears and concerns about the Chinese property market. European stocks dropped more than 1% on the first trading day of October, following a sharp sell-off in the US and Asia.