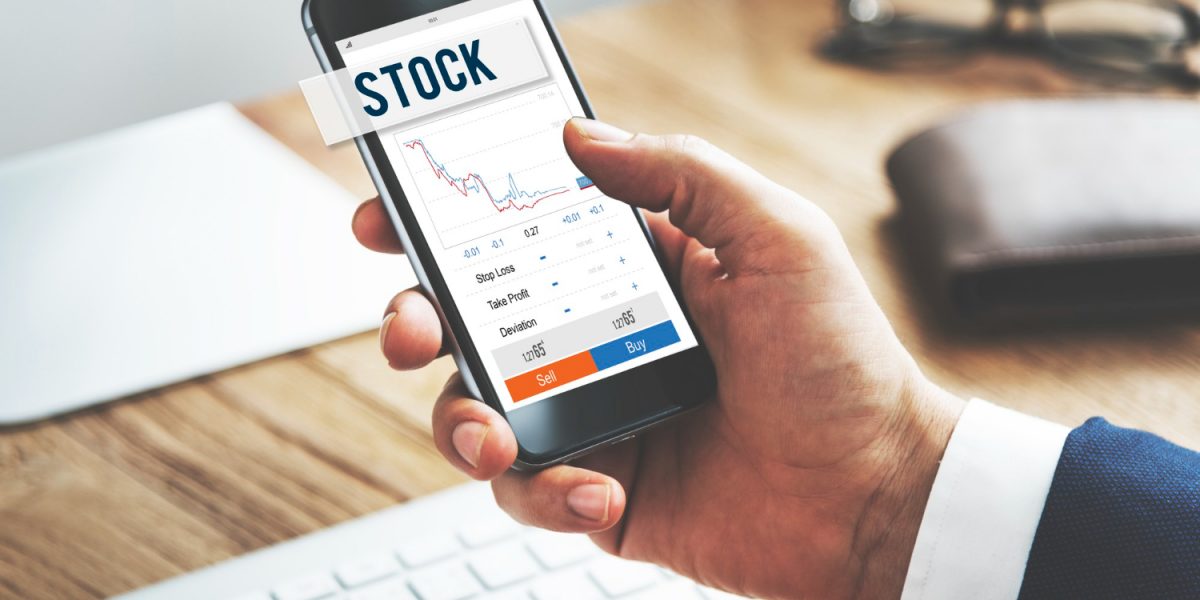 The JSE All Share index closed higher at 63 854, mainly lifted by solid gains in shares of Sasol. Nigerian network tower company IHS in which MTN holds a 30% shareholding, is looking to raise up to R8.1bn from its upcoming US stock market listing. The Hotel and Leisure sector has received a boost on the back of UK plans to remove SA from its red list for travelers. The Competition Commission gave the go-ahead for Clicks to acquire 25 Pick n Pay retail pharmacy. BHP Group is in discussion about buying into a copper project in the Democratic Republic of the Congo. Growthpoint Properties says that the feasibility of new property developments is being eaten away by administered costs, which makes committing to investments in new projects extremely difficult.

National Union of Metalworkers of SA (NUMSA) representing the metals and engineering sector is set to strike today. The South African Special Risk Insurance Association (SASRIA) has received R3.9 billion from National Treasury to settle 80% of all claims between R1 million and R30 million by the end of October 2021.

U.S. Treasury yields rose on investor caution about the need to raise the government’s debt ceiling as the United States faces the risk of a default in two weeks. The 10-year U.S. Treasury yield was higher on Monday, trading around 1.48%. Leaders of the European Union are considering setting up a strategic gas reserve and the decoupling of electricity prices from gas prices.

Fitch ratings agency have downgraded Chinese property developers Fantasia Holdings and Sinic Holdings over risks from their strained cash flow situations. Fantasia did not repay a bond that matured on Monday. The Hang Seng Index traded 2.27% lower to 24 113. Facebook shares fell nearly 6% as a global service outage kept its social media apps offline. Apple and Amazon shares fell more than 3% respectively as a sustained rise in US Treasury yields is hurting the earnings outlook for companies with high valuations. The Dow Jones Industrial Average fell 0.94% to 34 002 and the S&P 500 lost 1.30% to 4 300.