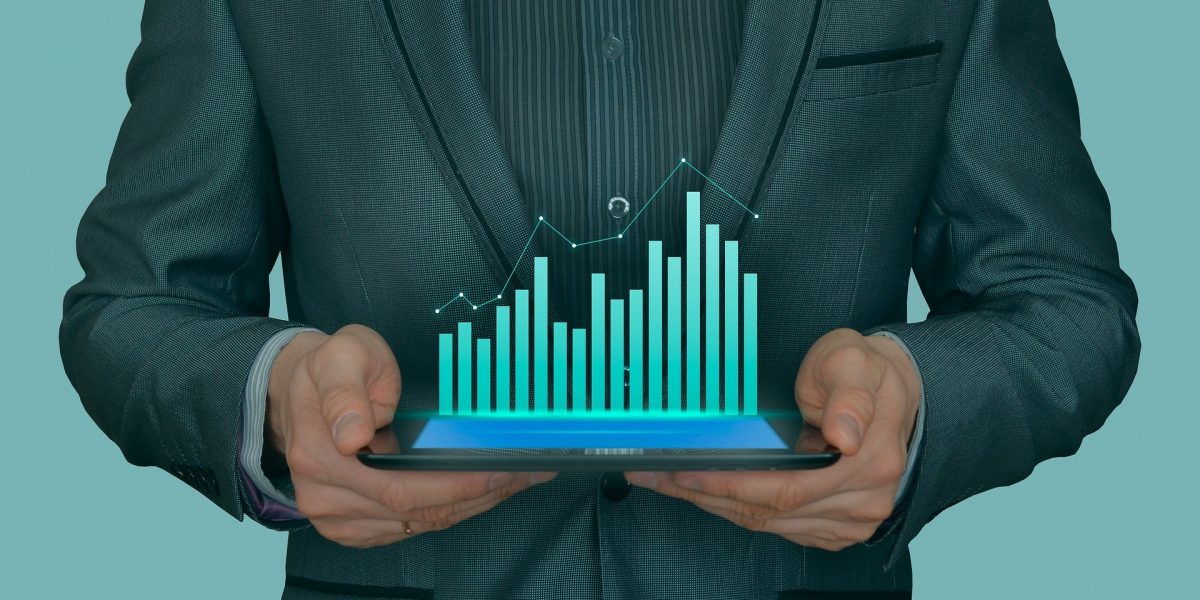 The JSE All Share index closed flat at 66 012. A trading update from Famous Brands for the six months ended August 2021 reflected company now expects a headline profit of 89c to 109c from a headline loss of 240c in the same period last year. Interim results will be released on 27 October. Liberty Group to be delisted from the JSE as the minority shareholders granted approval for the Standard Bank Group to acquire their interest. South32 Ltd. will pay $2.05 billion for a 45% stake in Chile’s Sierra Gorda copper mine. Financial results from the PSG GROUP stated headline earnings per share amounted to R18.04 for the six months ended 31 August 2021, compared to a of loss of R14.14 in 2020. No interim dividend has been declared. It has been reported that telecoms regulator ICASA will fight Telkom’s court bid to block the November expiry of the temporary spectrum allocation.

Retail sales contracted 1.3% from a year earlier in August against market expectations of a 2.6% increase. However, month-on-month sales were up 4.9%. Already into its first week, the National Union of Metal Workers of South Africa (NUMSA) strike is set to continue, following a deadlock in wage negotiations.

China’s producer price index rose 10.7% year-on-year in September versus a 9.5% increase in August attributed to rising commodity prices. Exports from China jumped 28.1% year-on-year and imports to China rose 17.6% year-on-year despite supply chain bottlenecks and power shortages. China’s trade surplus with the United States rose to $42 billion in September up from $37.68 billion in August, suggesting strong economic activity in the world’s second-largest economy. The US annual inflation rate rose to 5.4% in September up from 5.3% in August. This figure will likely strengthen the Fed’s tendency to start tapering its asset purchases.

The German carmaker Volkswagen is considering making inroads into the manufacturing of electric vehicles to compete with Tesla, such a shift could cost the company up to 30 000 jobs. German software company SAP rose 4.5% as its cloud business continued to show strong growth for the third consecutive month. LVMH Moet Hennessy Louis Vuitton third-quarter sales came to 15.51 billion euros same as compared to the previous six months. JPMorgan Chase (JPM) released earnings per share of $3.74 compared to market expectations of $3.00.