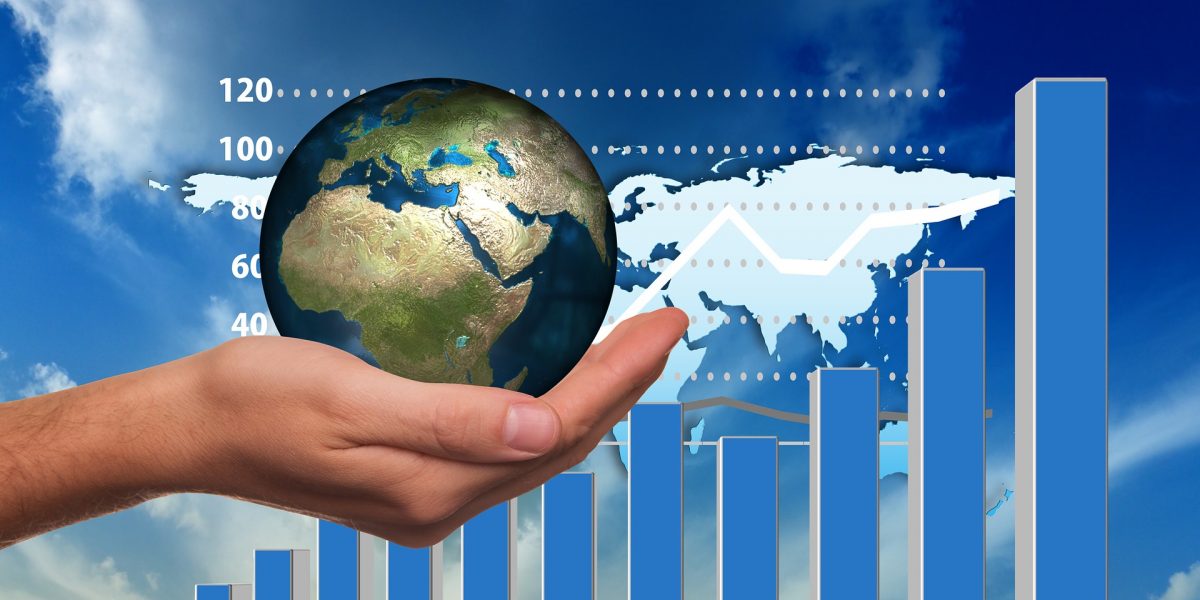 The JSE All Share index closed 1.3% higher at 66 846 with Coronation, Kumba and Mr Price all gaining more than 4%. Shares of IHS Holding Ltd in which MTN Group holds a 25% stake began trading on the New York Stock Exchange. The initial public offering was priced at $21. Hulamin share price rose 21% to 386c after the company issued a cautionary announcement. The road and civil infrastructure construction company Raubex reported it expects headline earnings per share of between 131.9 cents and 140.6 cents, compared to a headline loss per share of 26.6 cents in the previous corresponding period. Brian Joffe will step down as CEO of Long4Life in February 2022. Coronation Fund Managers trading report stated assets under management increased from R630.4 billion at the end of June 2021 to R633.83bn as of 30 September 2021 and its headline earnings per share for the year to end-September will increase by between 20% to 30%.

Eskom suspended load-shedding, though it warned several of its generating units remained fragile and further breakdowns were a threat. South African banks say they have to keep funding at least some coal projects for now as Eskom relies mainly on coal-fired power stations to supply 90% of the country’s electricity. The Steel and Engineering Industries Federation of Southern Africa (Seifsa) said that the strike by the steel industry workers has cost the industry about R500 million in lost output.

New car sales in the European Union and Britain fell 25.2% in September due to the ongoing semiconductor shortage. Investors continue to worry over whether the recent spike in inflation is more long-lasting and what it means for monetary policy both in the UK and US.

Hang Seng is up 0.83% to 25311 and the Shanghai Composite up 0.29% to 3 576. Evergrande group which has more than $300 billion in liabilities missed a third round of interest payments on its international bonds this week. Adding to the concerns of investors other Chinese property developers also warned that they could default as Modern Land asked for an extension on its maturing debt to avoid potential default. Rio Tinto PLC cuts 2021 projection for Iron-Ore shipments because of delays to projects caused by labour shortages. Wall Street closed 1.5% higher at 34 912 on strong earnings from Citigroup, Wells Fargo, Bank of America and Morgan Stanley.

Bitcoin rallied to $60 000 as traders became confident that U.S. regulators would approve the launch of an exchange-traded fund based on its futures contracts.

Oil prices extended its rally to $85 after the IEA’s monthly market report release showing forecasts for as much as 500 000 barrels a day of extra oil demand in the coming months as a result of gas-to-oil switching.Gold was flat at $1 794/oz while platinum was little changed at $1 059/oz.