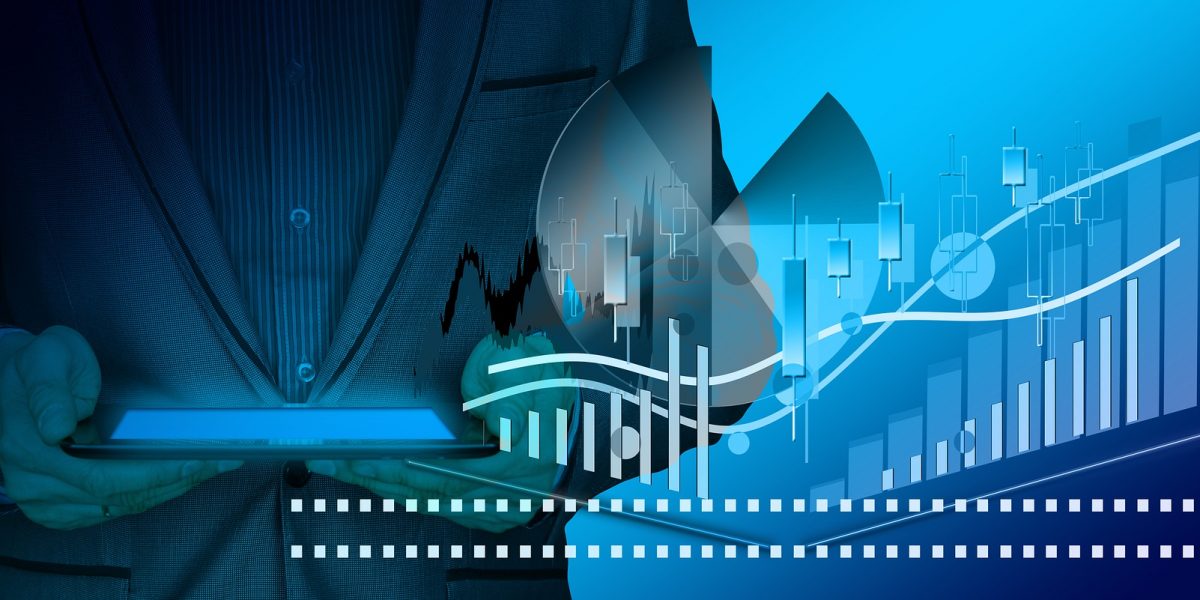 The JSE Top 40 index gained 0.17% percent on Friday, with Mediclinic up more than 11% on the back of stellar results. Shares of IHS Holding Ltd in which MTN Group holds a 25% stake began trading on the New York Stock Exchange on Thursday. The initial public offering was priced at $21. Coca-Cola reportedly seeks R120bn value in a JSE listing in 2022. MTN has joined Telkom in its case against regulator, Icasa’s plan to remove temporarily allocated radio waves in November.

Eskom continues to suspend load-shedding, though it warned several of its generating units remained fragile and further breakdowns were a threat. Transnet has declared a force majeure at its Richards Bay terminal on Friday due to a fire that broke out on Wednesday.

Chinese GDP growth in the third quarter has disappointed with a reading of 4.9% YOY.  China’s Central Bank has reported that the risks posed by property developer Evergrande to the financial system are controllable and unlikely to spread.  China – The residential property slump continues with home sales by value tumbling 16.9% in September YOY, following a 19.2% drop in August.  Investors continue to worry over whether the recent spike in inflation is more long-lasting and what it means for monetary policy both in the UK and US.

Bitcoin rallied to $62 000 as traders became confident that U.S. regulators would approve the launch of an exchange-traded fund based on its futures contracts.