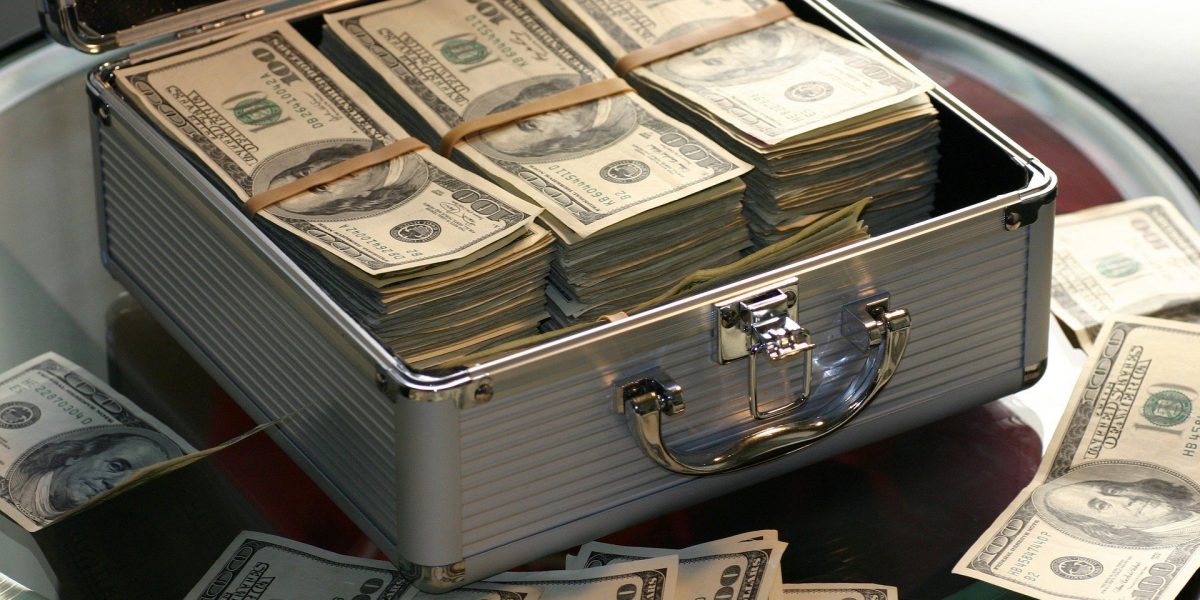 The JSE All Share index closed 0.35% down at 66 792. BHP Group Ltd disclosed iron ore production decreased by 6% to 62 million tons in its first quarter versus a year ago. Sasol had its credit rating reaffirmed by the ratings agency S&P Global to BB on strong cash flows and debt reduction. Dis-Chem will pay R195m for a stake in Kaelo Holdings a company which offers gap cover and other basic health insurance products.

Motorists need to brace themselves for massive fuel price hike in November. The increases would push the inland price of 95 ULP above R19 a litre and R17 a litre for diesel. Drugs regulator SAHPRA will not be approving an emergency use application for Russia’s Sputnik V COVID-19 shot, citing concerns about its safety for people at risk of HIV.

In Asia this morning the Hang Seng was up 1.18% and the Shanghai Composite 0.7%. Britain’s biggest retailer Tesco will open on Tuesday its first checkout-free store in London, allowing customers to shop and pay without interacting with a cashier. UK competition regulator plans to launch an investigation into the music streaming market to see whether it was pricing customers fairly. Amazon is planning to hire over 100 000 temporary workers as it prepares for the busy holiday shopping season.

Bitcoin traded at $62 500 as ETF issuer ProShares is preparing to launch its Bitcoin futures fund on the New York Stock Exchange on Tuesday.