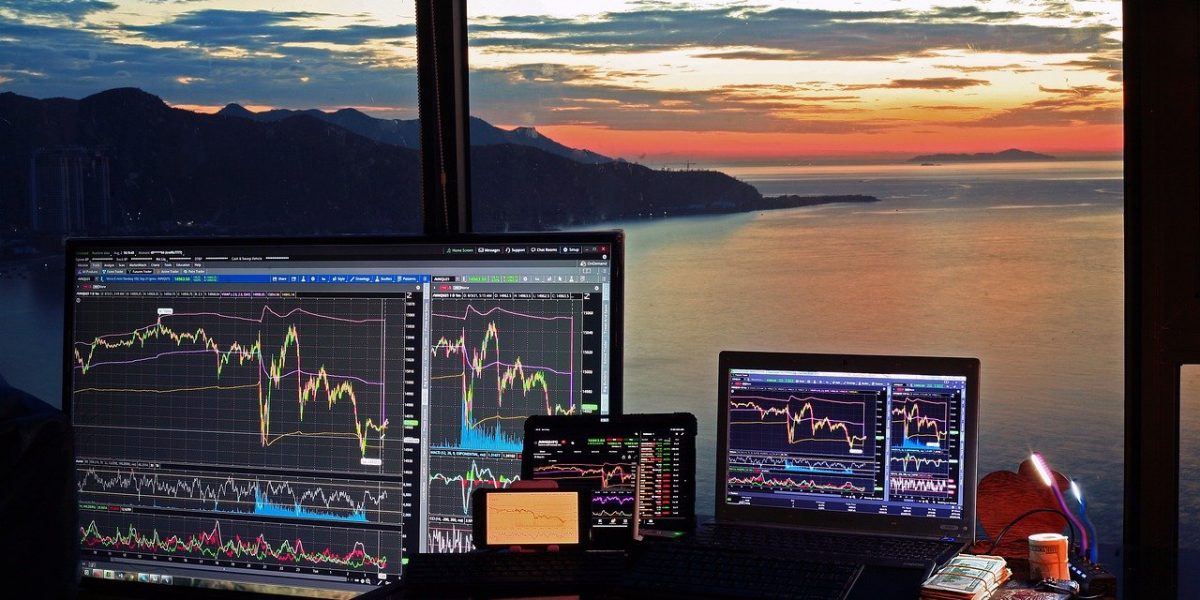 The JSE All Share index closed slightly higher at 66 776. Sasol is due to give an update on its performance in the first quarter of its 2022 financial year later today. Cashbuild reported a fall of 13% in revenue as 36 of its stores were looted in July, with 32 of the outlets remaining closed. Pick n Pay reported headline earnings per share (HEPS) rose to 70.85 cents in the 26 weeks to August 29 from 37.12 cents a year earlier. Pick n Pay declared an interim dividend of 35.80 cents per share.

Consumer price inflation index rose to 5% in September 2021 due to sharp increases in the cost of transport, food and housing. Slightly up from 4.9% in August 2021, setting up for an interest-rate increase in the coming months. According to the 2021 Climate Transparency Report, South Africa has the highest carbon intensity among G20 countries mainly due to the burning of coal.

The Eurozone annual inflation rate came in at 3.4%, well above the European Central Bank’s target of 2.0%. The consumer price inflation rate in the UK slowed to 3.1% in September. Supply chain disruptions, labour market shortages and the impact of the Delta variant of Covid-19 has led to a slowdown in the US economy according to the Fed’s Beige Book.

US markets were positive overnight, with the Dow Jones Index closing at a record high of 35 609. Antofagasta shares dropped over 3% after the company reported weak copper production for the third quarter and forecast lower output for next year, due to drought conditions in Chile. Evergrande share price fell 14% due to a $2.6 billion stake sale in one of its key units had been called off.  Evergrande’s 30-day grace period after missing interest payments on its dollar-denominated debt ends tomorrow. Barclays PLC reported pretax profit of 1.96 billion pounds ($2.71 billion) compared with GBP1.15 billion for the same period a year earlier.

Bitcoin briefly rallied to $64 475, less than $400 off its all-time high as the Bitcoin Strategy ETF started trading on the New York Stock Exchange.