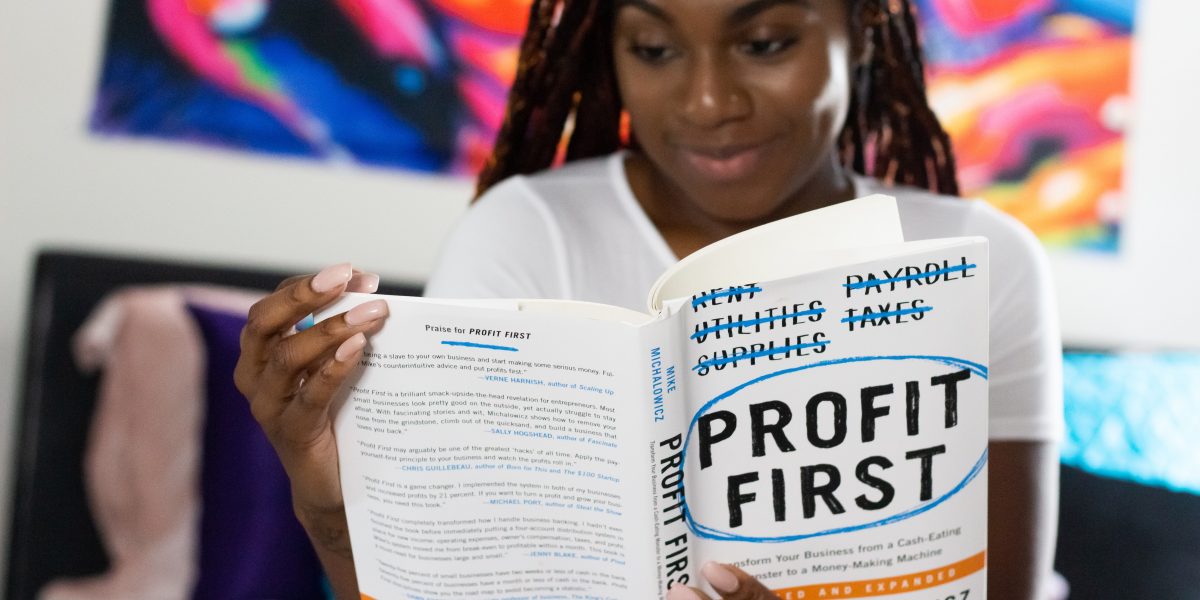 The JSE All Share closed 1.5% higher at 67 051 on Friday as Evergrande debt repayment provided some relief to investors. Sibanye-Stillwater Ltd. is in advanced talks to buy two Brazilian Nickel and Copper mines for $1 billion. The deal is expected to be announced over the next few days. As part of Aspen’s restructuring strategy, the company is selling six of its branded products to the Swiss pharmaceutical group Acino Pharma for R1.8 billion. The money will be used to reduce Aspen’s debt. Clicks Group is opening 11 new baby stores in large malls in a bid to capitalize on the birth of an average of 1 million babies a year. A market that was dominated by Baby Boom and Baby City which was recently acquired by Dis-Chem. Mr. Mark Sardi has resigned as Chief Executive Officer of Ascendis Health with effect from 31 December 2021.

South Africa to develop a green investment plan of $500 million, to fund its energy transition away from coal. This is ahead of the COP26 climate talks to be held in Glasgow later this month. Power utility Eskom has signed an agreement with its two coal suppliers, Exxaro and Seriti Resources, with regards to reducing their carbon footprint using renewable energy. Business Unity SA (Busa) goes to court for clarity on mandatory vaccines as a growing number of companies looking to implement such policies.

Fed Chairman, Jerome Powell indicated inflation could stay higher for longer and indicated that the Fed will soon start tapering bond purchases. The Fed is also not planning on raising interest rates in the short term. U.S. third-quarter GDP figures are due on Thursday. Traders are also monitoring an outbreak of Covid-19 infections in China.

Europe’s top markets were all up, with Britain’s FTSE 100, up 0.4% to 7 204. HSBC reported an above-forecast profit of $3.5 billion in the third quarter and announced a share buyback of up to $2 billion. The Shanghai Composite was up 0.64% to 3 605 and the Hang Seng 0.15% to 26 162. This week sees Facebook, Apple, Amazon, and Google-owner Alphabet all reporting, with investors hoping they can follow forecast-beating earnings.

Brent Oil surpassed $86 per barrel after a comment from Saudi Arabia that OPEC and the alliance need to manage international crude oil supplies given the threat to demand still posed by the pandemic. The gold price was up 0.6% to $1798 as the dollar weakened. Platinum futures rose to $1 060/oz, the highest level since July 28th and in line with other precious metals.