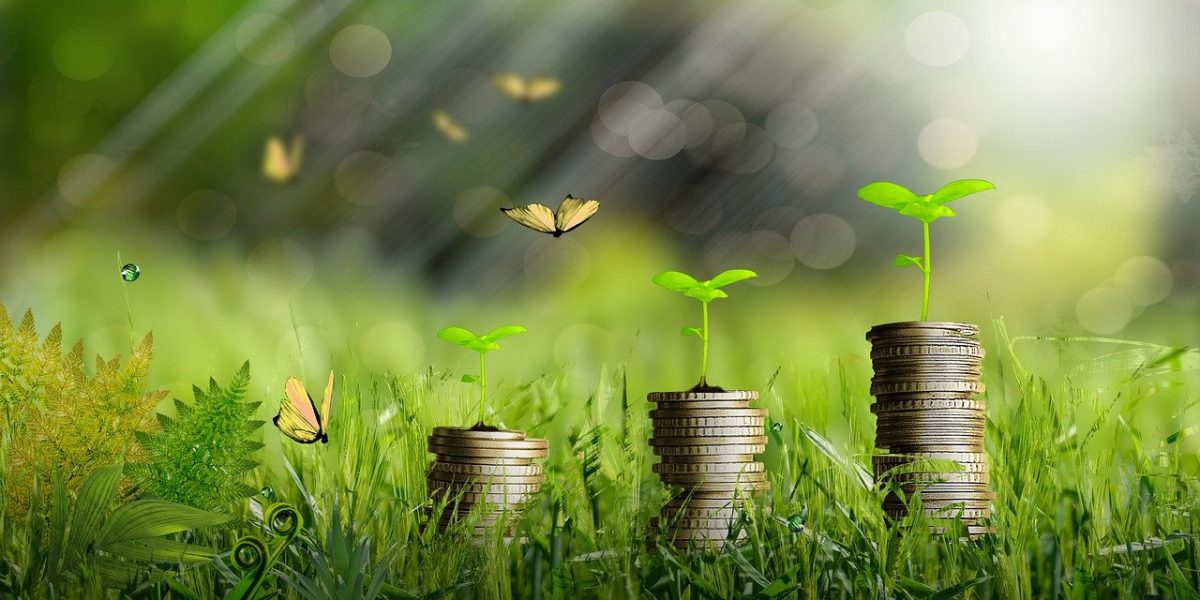 The JSE All Share index closed 105 points or 0.12% higher at 67 475. In a trading update for the year to end-September, poultry group Astral Foods expects its headline earnings per share to fall between 12% and 20%. Blue Label Telecoms, which owns mobile operator Cell C, closed 0.46% higher after Cell C swung back to a first six-month profit. ICT group EOH generated R147m in operating profit in its year ending July, from a loss of R1.3bn previously.

A study compiled by a Pietermaritzburg-based civil society group, showed that the average household food basket for low-income households from regions around SA, rose 10.2% year-on-year. The Ports Regulator of SA is currently assessing Transnet’s tariff hike application of 24% and a final decision is expected in December or January 2022. SA’s port charges are relatively high compared to international standards. The Government is exploring access to social grants for working age citizens between 18 and 59 years old.

The US consumer confidence index increased to 113.8 in October from a revised 109.8 in September. US durable goods declined 0.4% month-on-month in September. The first decline in five months, due to ongoing supply chain disruptions. The U.S. Federal Communications Commission gave China Telecom 60 days to leave the U.S. market as the regulator cited a potential national security threat from the company. A UK based company Bboxx plans to provide off-grid solar power to 20 million people in Nigeria. About 47% of Nigerians don’t have access to grid electricity and those that do experience frequent blackouts. The Bank of Japan left its key short-term interest rate unchanged at -0.1%. India September crude oil imports rose 16% to 17.61 million tonnes from a year earlier as economic activity picked up.

Gold is up 0.25% at $1801/oz, while platinum had gained 0.15% to $1 012.  Brent crude was 1.66% lower at $82.79 a barrel after U.S. government data showing a rise of 4.3 million barrels in domestic crude inventories last week. Further supply could be coming from Iran as the country returns to nuclear deal talks with the EU next month. China imported about 3.7 million tons of thermal coal from Russia in September as it tries to resolve its power shortage. That’s up more than 230% than a year ago.