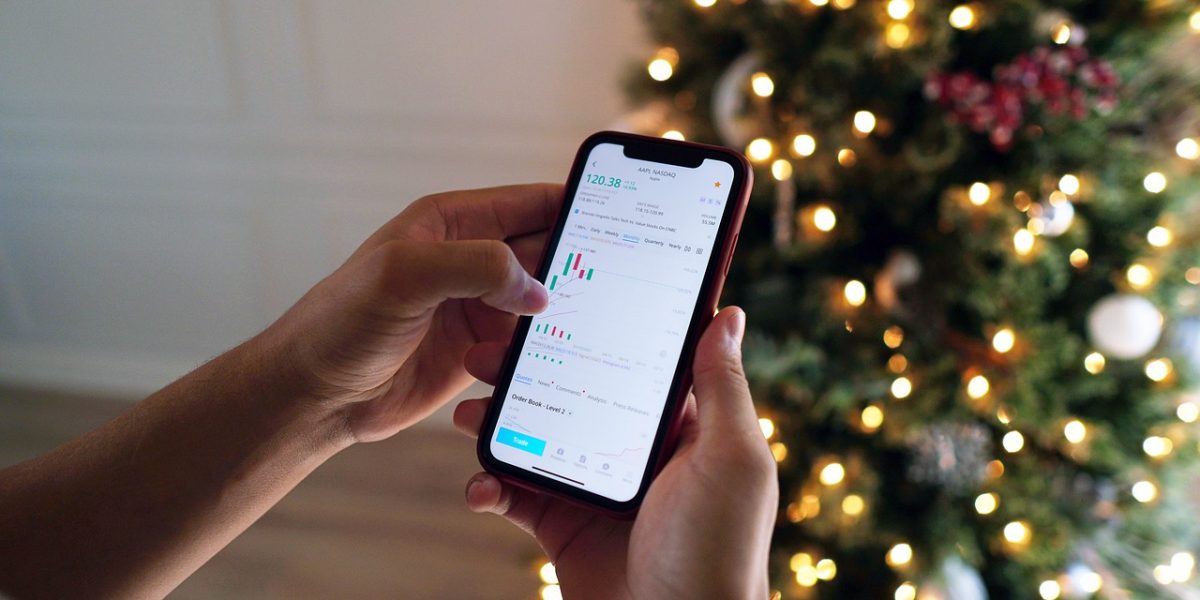 The JSE All Share Index closed 1.2% higher at 68 587. CEO of Anglo American, Mark Cutifani will step down in April after being nine years at the company.  Duncan Wanblad, a non-executive director of De Beers and Kumba Iron Ore, will take over the position. Shares in Redefine Properties rose 7.6% after the company advised shareholders it would resume paying dividends. The Competition Commission said that Naspers is using its dominant position in the local e-commerce market to intimidate small businesses using its platforms to sell products. Naspers is yet to reply to such allegations. A quarterly trading update from MTN Group Ltd. stated that group earnings before interest, tax, depreciation and amortisation (EBITDA) is up by 24.1%. MTN South Africa’s service revenue up by 7.7% and MTN Nigeria service revenue up by 23.5%.

President Cyril Ramaphosa announced that SA has concluded an agreement to secure R131 billion to finance the country’s transition move away from coal-burning power plants.Eskom requires R11bn a year for maintenance but only has R6bn available.Proposed new changes to the pension fund regulation (Regulation 28) include provisions relating to investing in public infrastructural projects such as water supply, electricity, road networks and a ban on investing in crypto assets.

ECB President Christine Lagarde said that the outlook for inflation over the medium term remains subdued and therefore the European Central Bank is very unlikely to raise interest rates next year. China’s services purchasing managers index rose to 53.8 in October from 53.4 in September indicating strong growth in the services sector. The US Federal Reserve said it would scale back on its bond-buying programme starting this month but stay patient before raising interest rates.

PC maker Lenovo Group Ltd net profit jumped 65% to $512.0 million in the July-September period, up from $310.2 million a year ago. The Shanghai Composite Index was 0.5% higher at 3 510 as Chinese technology and clean energy stocks provided support. MGM Resorts plans to sell Mirage Casino in Las Vegas, the company wants to reduce its exposure in the aging property. Chinese property developer Kaisa Group fell 11.8% as new worries about the company’s debt surfaced.

Copper came under pressure this week amid the concern about a slowing Chinese economy and elevated inflation in both Europe and the United States. However, the continuous decline in copper inventories has caused short-term volatility in the price. The three-month copper on the London Metal Exchange rose 1.6% to $9 607 a ton. Gold fell 1.37% to $1 774/oz and platinum fell 0.85% to $1 033. US crude inventory levels increased by 3.3 million barrels last week. Brent crude closed 2.26% weaker at $82.16 a barrel. OPEC+ meets today to review output plans.