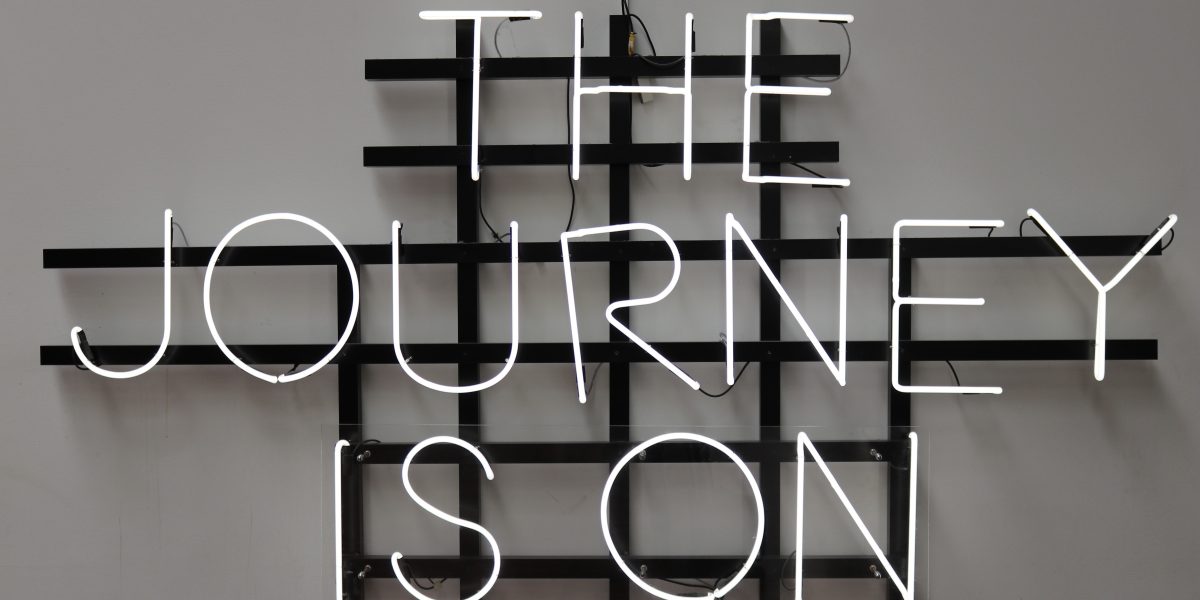 The JSE All Share Index closed flat at 67 985 on Tuesday, in line with global markets. Telkom results for the six months to the end of September 2021 showed a 30% increase in headline earnings per share to 285.5c. Telkom’s share price closed 12% lower on the day. Royal Bafokeng Platinum (RBPlat) prefers the Northam deal instead, whereby Northam will acquire a 32.8% stake in RBPlats for 17 billion rands ($1.13 billion). Vodacom announced that it will buy a 55% stake in Vodafone Egypt for $2.73bn (R41bn). Remgro and Vodacom will combine their fibre businesses operations, a move that could improve access to high-speed internet for SA’s lower-income consumers.

Last week SA has concluded an agreement to secure R131 billion to finance the country’s transition move away from coal-burning power plants. Speaking at the African Energy Week conference in Cape Town, energy and mining minister Gwede Mantashe said South Africa aims to use the funds to develop new sectors like renewables and electric vehicle manufacturing, which would create jobs as the coal industry is phased out. Eskom CEO, Andre de Ruyter said load-shedding will be reduced gradually throughout the week and end on Saturday.TransUnion Africa reported that South Africa’s local car market saw a significant drop in the inflation rate for new motor vehicles, the rate of increase in new vehicle prices slowed from 7.6% in the third quarter of 2020 to 3.8% in the third quarter of this year.

US producer inflation increased 0.6% month-on-month in October of 2021, in line with market forecasts. Year-on-year the producer inflation remained relatively high at 8.6%. China’s producer price index rose 13.5% in October from a year earlier, beating market expectations of a 12.4% gain. Investors are waiting for key U.S. inflation data due later today which could signal the timing on when the Fed will start raising interest rates.

Evergrande has so far avoided defaulting on its debts by making overdue payments just before 30-day grace periods expired. However, the company needs to make overdue interest payments of $148m this week. Goldman Sachs says it is buying high-yield bonds issued by China property developers and denominated in US dollars citing the market is overestimating the contagion risk.Shares of General Electric Co rose 15% after announcing plans to split into three publicly traded companies. One focused on healthcare, another focused-on energy and power and the third focused on aviation.U.S. stocks saw some profit-taking with the Dow Jones and S&P 500 falling 0.3% and 0.4% respectively.

The three-month copper on the London Metal Exchange was up 0.5% to $9 683 a ton on worries about shortages ahead of the new U.S. spending on infrastructure. The $1 trillion U.S. infrastructure bill was passed last week. Gold is up 3.5% this week to $1 825/oz. Brent crude is up to $85 per barrel as preliminary data from the American Petroleum Institute pointed to a 2.5 million barrel decline in US crude stocks