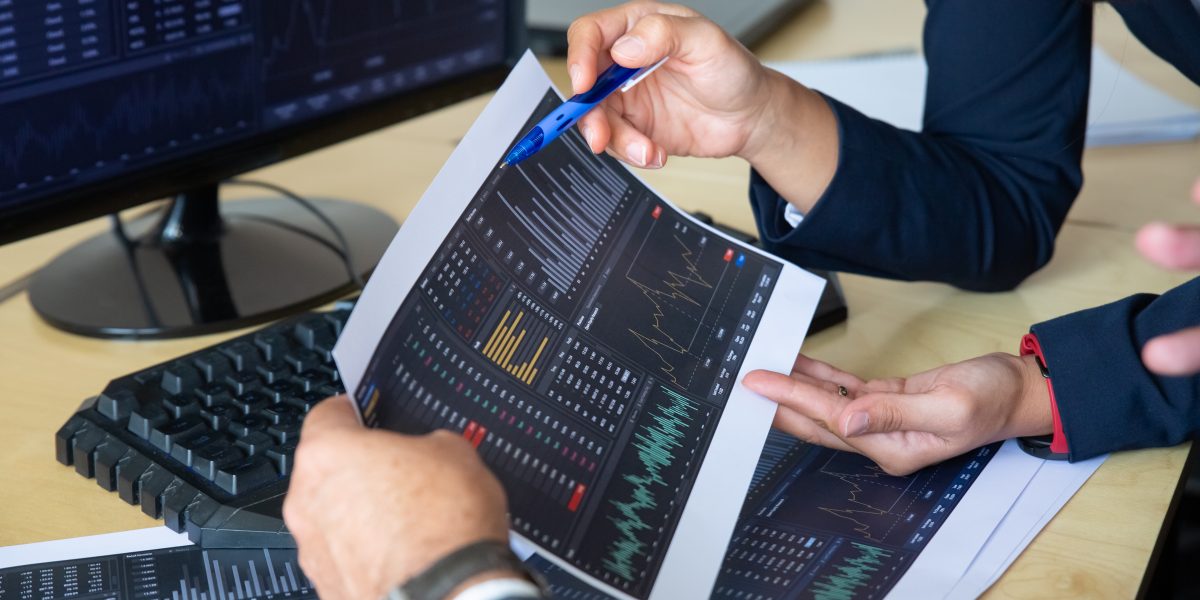 The JSE All Share Index closed up 0.4% at 68 279. Stefanutti Stocks expects to report a loss per share from continuing operations of between 50c and 70c for its six months to end-August. Grindrod Shipping Holdings Ltd announced it will release its third quarter 2021 financial results for the three and nine month periods ended 30 September 2021 on Wednesday, 17 November 2021, after market closing in New York.

Attention will be focused on the mid-term budget policy statement today. Mining and manufacturing data for September will also be released later today. The Independent Communications Authority of SA (Icasa) has opened a new process for temporary spectrum licences, giving companies five days to submit applications and the regulator will make its final decision by 26 November.

Economic advisers to the German government cut their 2021 growth outlook to 2.7%, down from the 3.1% they expected in March but raised their outlook for 2022 to 4.6%. U.S. inflation hit a three-decade high in October of 6.2% as supply shortages and strong consumer demand continue to push up prices. U.K GDP climbing just 1.3% in the third quarter, a sharp slowdown from the 5.5% rate in the previous quarter.

Tencent Holdings Ltd, in its quarterly earnings release posted net profit of 39.51 billion yuan ($6.18 billion) for the July-to-September quarter. Revenue grew 13% to CNY142.37 billion. The company’s growth was weighed down by weak gaming revenue growth, which has been slowing since the beginning of the year. Chinese property developer Evergrande has avoided another potential default with last-minute interest payments on three of its US-dollar-denominated bonds. Evergrande’s shares rose 5.5%. US stocks closed lower after CPI figures showed that inflation jumped more than expected. Walt Disney (DIS) released earnings per share at $0.37, compared to market expectations of $0.51. After his recent Twitter poll, Elon Musk sold 4.5 million shares to pay income taxes on equity options that he exercised.