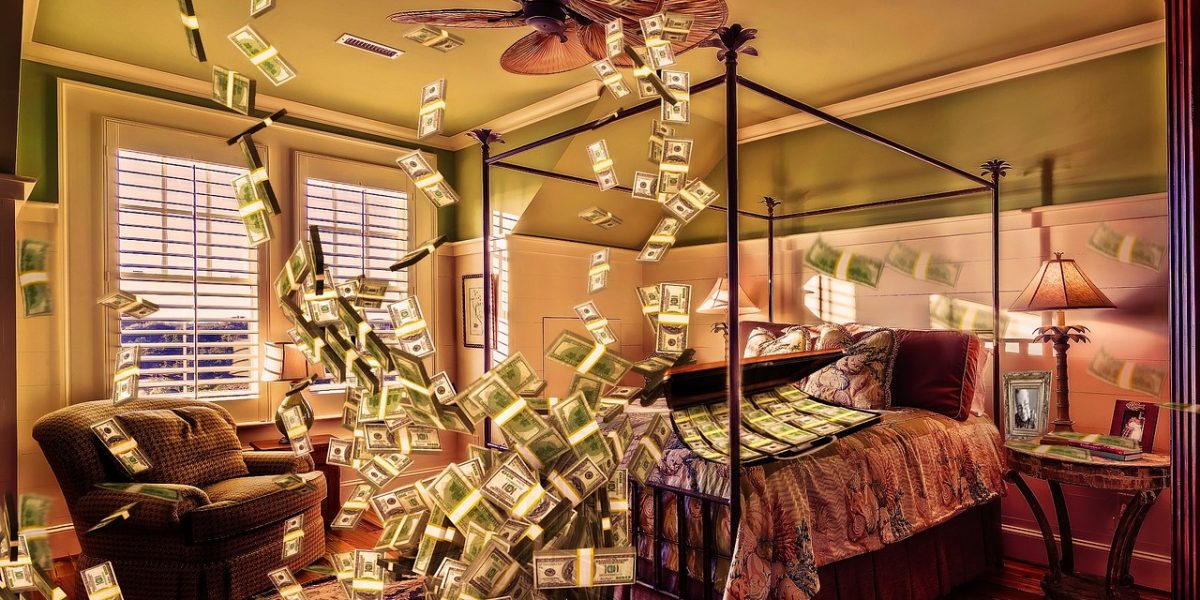 The JSE All Share Index extended it gains on Friday, rising 1.14% to a record high of 69 921, helped by an over 9% jump in shares of luxury retailer Richemont. Richemont reported a jump in net profit to 1.249 billion euros ($1.43 billion) in the first half of its fiscal year 2021/2022, beating a forecast for 1.151 billion euros. Zeder, part of the PSG Group is selling its majority stake in The Logistics Group for R1.6bn. Vodacom Group reported a 5.1% fall in half-year earnings. Headline earnings per share fell to 505 cents in the six months ended 30 September 2021, down from 532 cents a year earlier and declared an interim dividend of 420 cents per share.

Eskom has urged South Africans to play their part in reducing the risk of load shedding and the severity of it when it cannot be avoided. The load shedding is set to be suspended today after an improvement to the power utility’s generation capacity. Attention this week will be on Stats SA’s October inflation number as well as Reserve Bank governor Lesetja Kganyago will meet for three days with his monetary policy committee to decide on whether to raise interest rates.

Hong Kong’s economic growth expanded 5.4% year-on-year in the third quarter of 2021, slowing from a 7.6% jump in the second quarter. Annual inflation rate in India increased to 4.48% in October of 2021 from 4.35% in September, slightly higher than market forecasts of 4.32%.  China’s retail sales rose by 4.9% year-on-year in October 2021 compared to a 4.4% increase in the previous month and beating market expectations of 3.5%.

The main reason for the recent pullback in US markets was data showing inflation rose to a three-decade high in October. Johnson & Johnson also announced that it is splitting into two publicly traded companies, one focused on drugs and medical devices and the other on consumer products. AstraZeneca reported revenue of $9.87 billion and adjusted earnings of $1.08 per share. AstraZeneca has also stated that it would begin to sell its coronavirus vaccine for a profit.