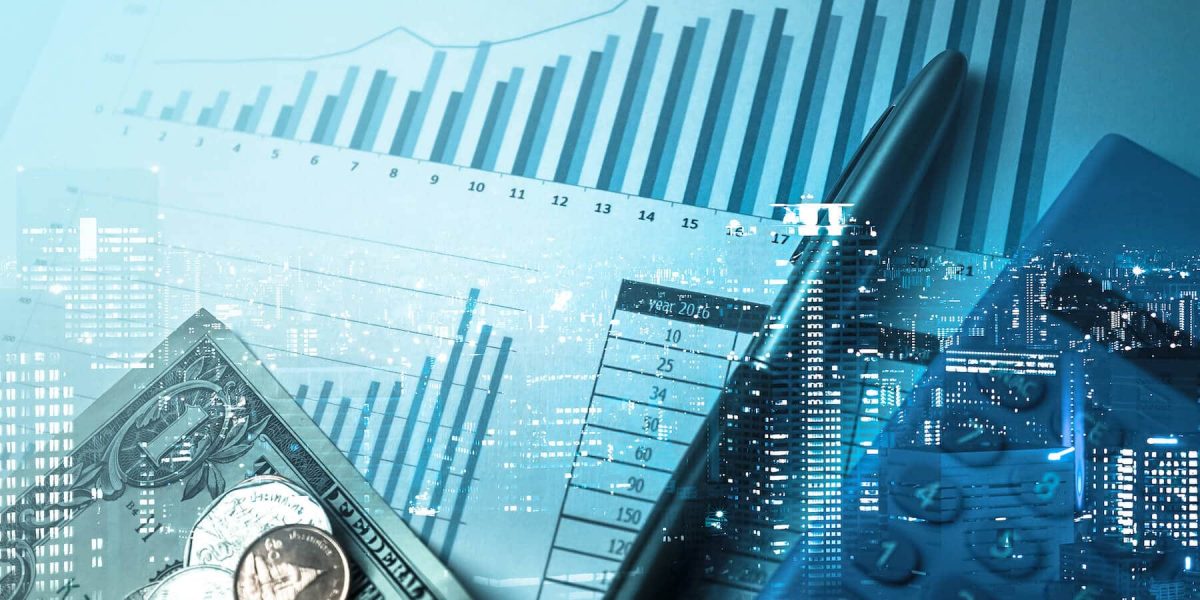 The JSE All Share Index closed at a record high of 70 090. Dutch brewer Heineken said it planned to take control of South Africa’s Distell Group Holdings and Namibia Breweries Ltd to form a southern Africa drinks group worth 4 billion euros ($4.6 billion). The deal is expected to value Distell around R180 per share. Shoprite Holdings Ltd reported a 9.3% rise in its first quarter sales update, despite the 135 supermarkets and 54 liquor shops that were severely impacted by the looting and arson attacks in July. Shoprite Group share price ended the day 7% higher at R197.80 per share. Vodacom Group has added 6.2 million subscribers in the six months to end-September, taking the total number of subscribers to 129.9 million. Naspers Ltd said it expects lower half-year headline earnings, the company expects its headline earnings per share to fall between 48 cents and 20 cents for the six months ended September 30, from 404 cents a year earlier.

Investors await domestic inflation data and the outcome of South African’s Reserve Bank monetary policy meeting on Thursday. State-owned company Eskom reported the biggest loss of more than R20 billion in the year to March 2020. The SABC, PetroSA, Denel and the Land Bank all reported huge losses as well.

The Eurozone trade surplus narrowed to EUR 7.3 billion in September 2021 from EUR 24.1 billion in the corresponding month of the previous year, above market expectations of EUR 6.5 billion.  US President Joe Biden and Chinese leader Xi Jinping had their first face-to-face virtual summit. Biden and Xi spoke of the need for cooperation, with both sides aiming to stabilize U.S-China ties. The UK unemployment rate declined further to 4.3% in the three months to September 2021 and below market expectations of 4.4%. Nigerian inflation slowed to a 10th-month low in October, consumer prices increased 15.99% from a year earlier. The central bank will announce its interest-rate decision on November 23.

Royal Dutch Shell was 2% higher in London after the oil company proposed that it will be moving its tax residence from the Netherlands to the U.K. Tesla Inc. share sales continued into a second week, with Elon Musk selling more than 934 000 shares valued at around $930 million. The shares dropped as much as 5.3%  Google to invest $730 million in Australia over five years into Australian infrastructure, research and partnerships.