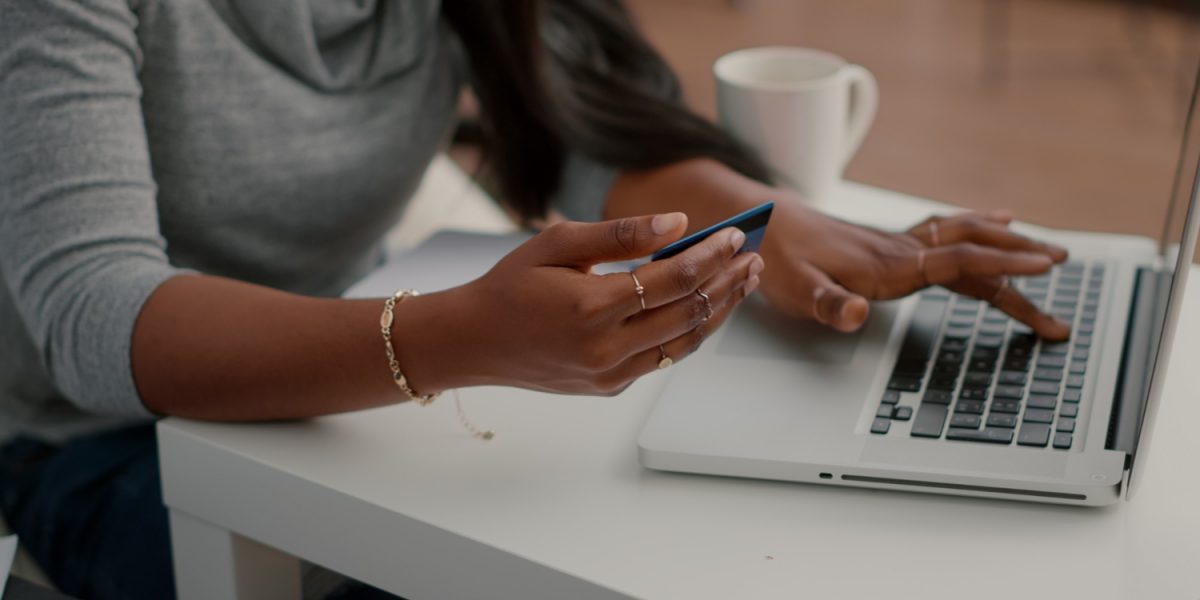 The JSE All Share Index dropped 0.4% to 70 867 as investors took a breather after six straight days of relatively strong gains. MTN Group Ltd. exited its operations in Yemen by selling its effective shareholding to Emerald International Investment LLC., an affiliate of Zubair Corp. LLC, the minority shareholder in MTN Yemen. The exit is part of the strategy of abandoning the Middle East to focus on African markets. Massmart has assured its customers that planned strike action by the South African Commercial Catering and Allied Workers Union (Saccawu) will not interfere with their Black Friday shopping plans. Tiger Brands reported a 6% decline in their annual earnings, impacted by some one-off costs related to the recall of canned vegetables and civil unrest in July. Investec will distribute a 15% stake in asset manager NinetyOne to shareholders.

The repo rate will increase by 25 basis points to 3.75%, South African Reserve Bank (Sarb) governor Lesetja Kganyago, announced yesterday. This means that the prime lending rate of commercial banks will increase to 7.25%. The SA government is looking for options to try and get a strategic equity partner for Eskom to deal with the current power crisis.

Parts of Europe are locking down again to prevent hospitals from becoming overwhelmed by a steep rise in Covid-19 patients as data shows a rise in infections among vaccinated people who are passing on the disease. Some cities in Germany would go into a partial lockdown for two- or three-weeks starting Monday, closing bars, restaurants and clubs and canceling all large events. Nigeria’s economy grew just over 4% in the third quarter, according to the statistics office, lifted by higher oil prices.

Company results have been strong from most US companies thus far, but some has been hit quite hard by supply-chain disruptions. Despite this, the Dow Jones and S&P 500 is still hovering close to their record highs. The Dow Jones closed 60 points lower at 35 871 and the S&P 500 closed 0.34% higher at 4704. Earnings reports from big retailers continued to lift stocks. Macy’s shares surged more than 21%. The company reported comparable sales growth of 35.6%, and their digital sales increased by 19%. Shares of Alibaba fell more than 10% after the company reported that net profit tumbled 81% in the second quarter and revenue grew less than forecast as it was hit by the impact of slowing economic growth and a government crackdown on the tech sector.

The oil price fell for a second day after reports that President Biden and Chinese premier Xi Jinping have discussed jointly releasing strategic reserves to increase supply and lower prices. Brent crude is at $82.10 a barrel. The gold price has been rising on inflation expectations however, the rally is likely to be capped in the long term by higher interest rates and rising bond yields. Gold is 0.42% lower at $1 859/oz and Platinum is flat at $1 060/oz.

Bitcoin fell for the fourth consecutive day; it is down another 2% to trade at $56 075.