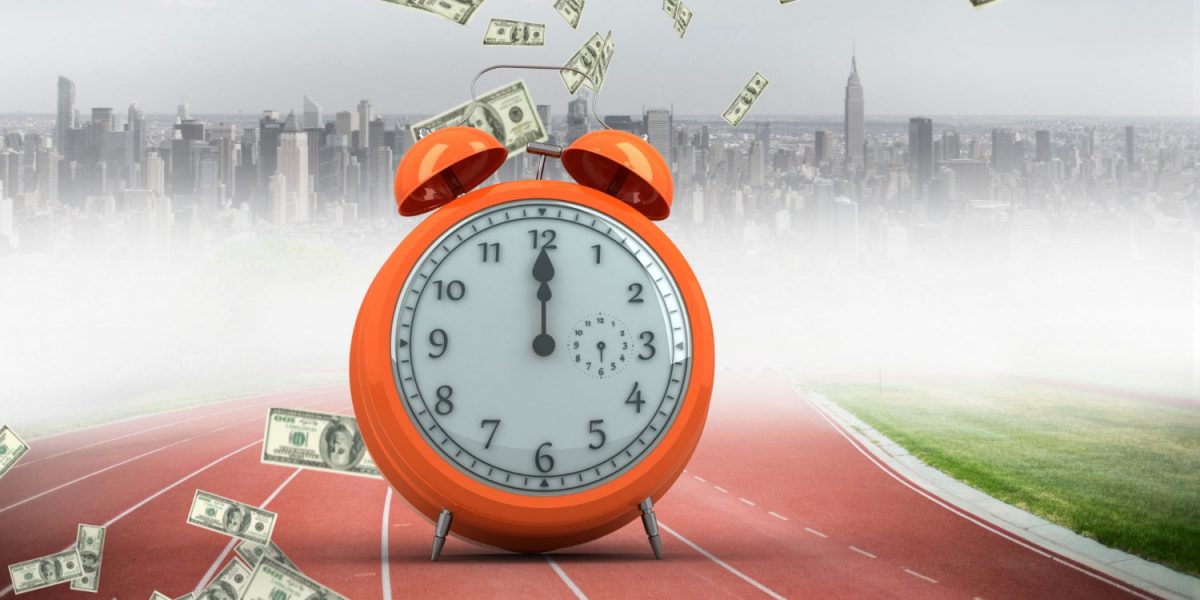 The JSE All Share Index closed 0.7% higher at 70 866. Barloworld declared a special dividend of R11.50 per share and an ordinary dividend of R3 per share for the year to end-September, as the diversified industrial group returned to full-year profit. The share price rose 7% to R145. Omnia said group revenue from continuing operations rose a third to R9.9bn in the six months to end-September and after-tax profit more than doubled to R467m. With the group struggling with supply-chain issues, the company opted not to pay an interim dividend. PPC reported a 20% revenue increase to R5.1 billion and basic headline earnings of 55 cents a share, compared to 30c in the previous year. PPC did not declare a dividend for the current or previous period.

Market sentiment was supported by news that both rating agencies S&P and Moody’s opted not to release reviews on South Africa’s credit rating. However, investors continued to worry about the country’s power system and at the same time monitoring the developments of the pandemic in Europe. Escalating shipping costs and COVID-19 supply chain disruptions are hastening a shift by South African retailers to end their heavy reliance on Asia and move to source products locally. South African coronavirus cases are beginning to climb, and the positivity rate of tests is increasing. The number of confirmed cases over a 24-hour period rose to 312.

Investors are concerned for a fourth wave of Covid-19 in Europe as that would slow the global recovery momentum. Europe is a key part of the global economic recovery and that will remain a major headwind for global equities if more countries go into lockdown. President Joe Biden reappoints Jerome Powell for a second term as Federal Reserve chairman and will put forth Fed Governor Lael Brainard as vice chairman. Investors now cautiously await the FOMC minutes due tomorrow for an update on the Fed’s tapering plans.

Moderna shares continued their upward momentum, after the FDA last week cleared the company’s booster shot for all U.S. adults. The stock is up 14.1% over the past five days. Marks & Spencer Group shares gained 3% after reports advised that U.S. private equity Apollo Global Management was considering a buyout of the U.K. retailer. Chinese property developer Kaisa has not paid coupons totaling over $59 million that was due on 11 and 12 November 2021, with 30-day grace periods for both. The company has another $400 million maturity on another dollar bond due on 7 December.

Gold extended losses to $1 806/oz following US President’s decision to renominate Powell as Federal Reserve Chairman, while Platinum gained 0.72% to $1 042/oz. Brent crude is 0.55% weaker at 79.18 a barrel on reports that OPEC+ could adjust plans to raise oil production if large consuming countries release crude from their reserves or if the coronavirus pandemic dampens demand.