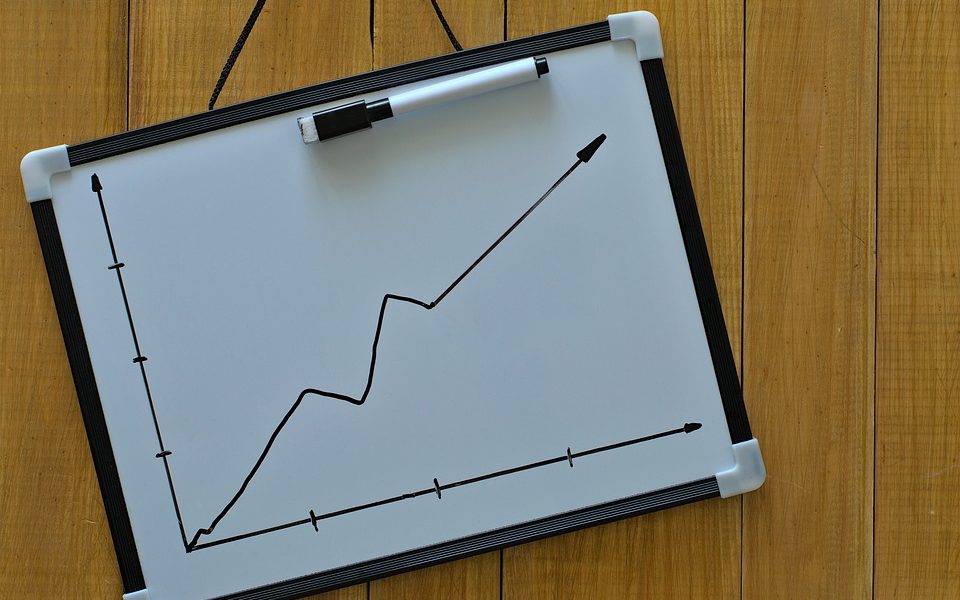 The JSE All Share Index closed 0.5% down to 70 698. Results from Lewis Group released on Wednesday stated its revenue increased by 12% to R3.4 billion, with merchandise sales up almost 21% to R2 billion. Its operating profit climbed by 23% to R341 million and headline earnings per share grew almost 40% to 330 cents. The company declared an interim cash dividend of R1.95 per share. A cautionary announcement released from AVI advised shareholders that it is discussions with Mondelez International LLC owner of Oreo in the US, regarding the potential acquisition of its Snackworks division. The division includes biscuit makers Bakers, Baumann’s, Pyotts and Provita.

The RMB/BER business confidence index stayed flat at 43 in the fourth quarter of 2021, unchanged from the previous three-month period, amid concerns over recurrent power cuts across the country and rising inflationary pressures due to intensifying supply chain issues. The Reserve Bank said South Africa’s financial cycle shifted to an upward phase for the first time in five years. Conditions in financial markets are broadly stable, and large financial institutions have maintained sizable solvency and liquidity buffers. Locally there is a focus on the worrying Covid-19 numbers, with daily cases rising to 1 000 in Gauteng this week, prompting concerns that the fourth wave is on its way.

Germany’s Ifo index of business sentiment was 96.5 in November, compared with the consensus forecast of 96.6. The fall in business morale in Europe’s biggest economy is a concern, with growth expected to stagnate in the fourth quarter as companies tries to cope with supply chain bottlenecks. Investors will be digesting the latest news out of Germany where a new coalition government deal between the Social Democrats, Greens and Free Democrats was announced on Wednesday. The agreement will see Olaf Scholz, Germany’s former finance minister, become Germany’s new chancellor when Angela Merkel leaves the post in early December. The latest Fed minutes out of the US showed that a growing number of policymakers are open to speeding up the tapering of asset purchases and move more quickly to raise interest rates if high inflation persisted.

U.S. stocks have swung between gains in a trading week shortened by the Thanksgiving holiday today. The S&P 500 rose 0.2% and the Dow Jones Industrial Average closed flat. Chinese property developer, Kaisa Group, is restructuring its debt by asking bondholders consent to extend the maturity of $400 million of notes by another two years to improve its liquidity. Tencent must get approval from Chinese regulators before publishing new apps and updates. The move comes after regulators found several apps made by the company, violated data protection rules. Chinese authorities are working with its U.S. counterparts to prevent Chinese companies being delisted from U.S. stock exchanges regarding disputes about auditing standards.