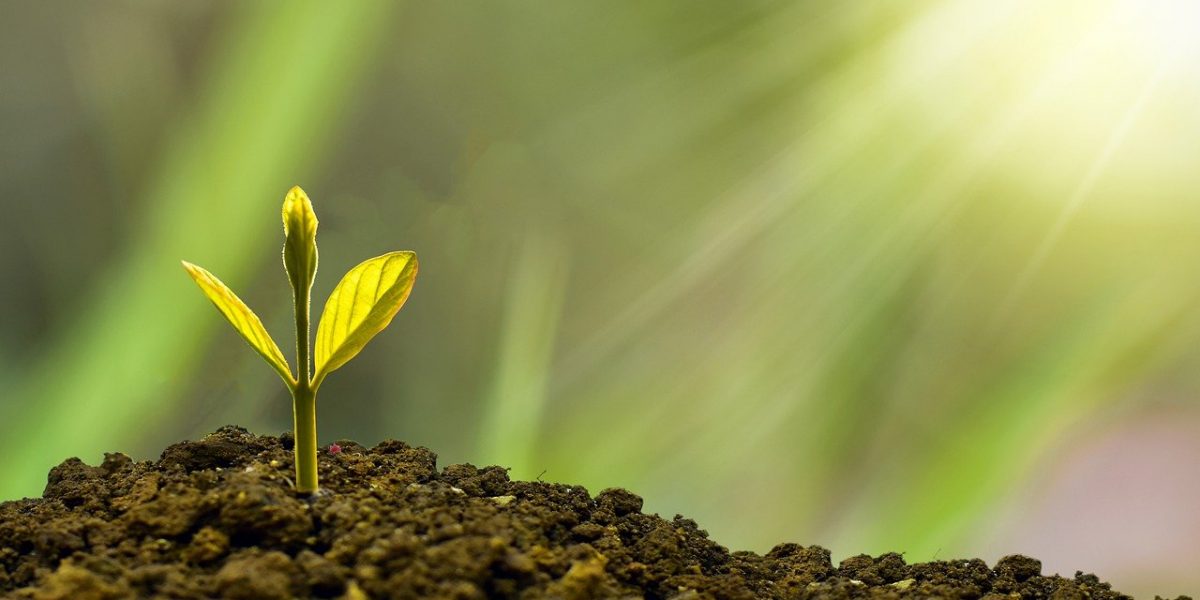 The JSE All Share Index closed unchanged at 70 555. Stefanutti Stocks said it was in talks with its lenders to extend a loan repayment of R420m following a delay in selling some of its assets as part of a restructuring plan. Its losses from continuing operations narrowed 59% to R103.38m in the six months to August, but its order book shrank to R4.6bn from R7.4bn year on year. Mr Price reported group revenue rose 35.2% to R12.4bn in the six months to October 2, with group retail sales 17.4% higher than pre-pandemic levels. Mr Price raised its dividend payout by 34.4% to 282.4c per share.

The Producer price index climbed by 8.1% from a year earlier in October 2021, up from a 7.8% increase in September and was slightly above market expectations of an 8% rise. That was the highest producer inflation rate since February 2016. The National Institute for Communicable Diseases (NICD) confirmed that a new Covid-19 variant known as B.1.1.529 had been detected in SA. The WHO is meeting with South African scientists today to discuss its implications for vaccines and treatments. The UK placed SA temporarily back on the travel red list restrictions after scientists raised the alarm over the new Covid-19 variant.

The German economy expanded 1.7% in the third quarter of 2021, slightly below the 1.8% estimate. Year-on-year, the economy grew 2.5%. The potential for more European countries to go into lockdown has intensified as the number of new cases soar to record highs. UK factory orders hit a record high of 26 beating market expectations of 13.

Stocks globally are under pressure again as domestic COVID-19 cases and a new and possibly vaccine-resistant coronavirus variant weighed on investor sentiment, with semiconductor-related and energy shares leading the drop. Chinese regulators have asked management of Didi Global Inc to devise a plan to delist from the New York Stock Exchange due to concerns about data security according to reports. The Nikkei 225 Index plunged 1.7% to 28 990. The Shanghai Composite Index fell 0.5% to 3 564. The Hang Seng dropped 2.27% to 24 177. European stocks are set to open sharply lower as well.

Gold is higher at $1 797/oz, while platinum gained 1.24% to $986/oz. OPEC warned that the coordinated release of oil reserves may inflate a crude surplus projected early next year. The OPEC+ will meet on December 1-2 to decide on production policy. Brent crude was 1.25% firmer at $81.98 a barrel.