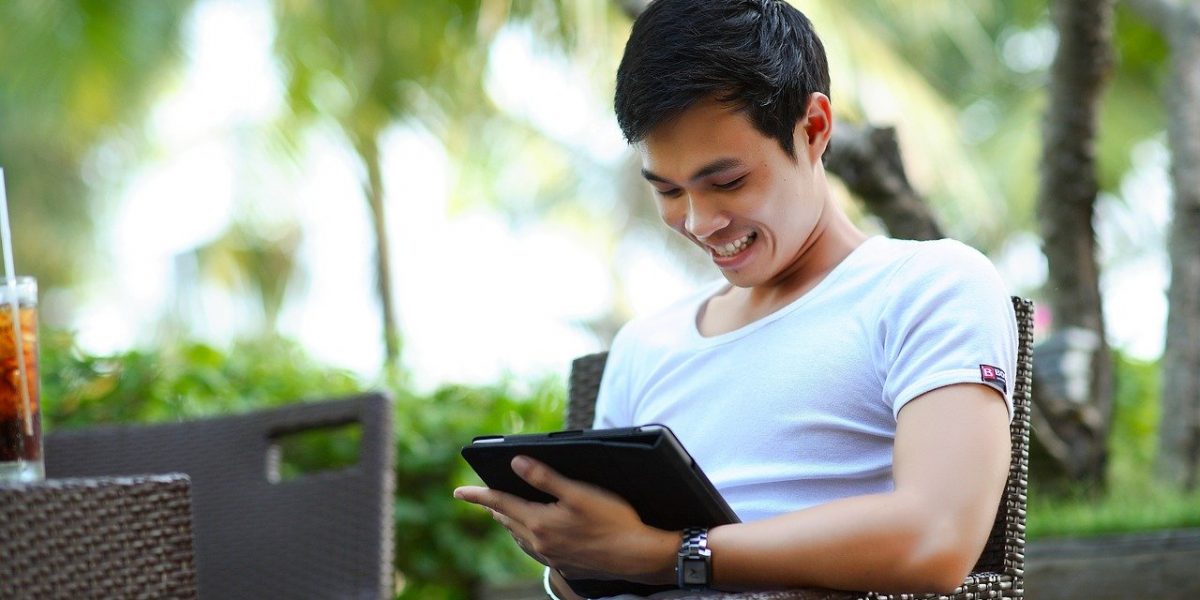 The JSE All Share Index fell 2% to 69 323 on Friday. Tourism shares led the declines on the JSE with Sun International falling 7.45%, City Lodge down 15% and Tsogo Sun Hotels down 14%. Implats spokesperson Johan Theron said search and rescue teams are trying to reach five mineworkers trapped underground after a mud rush at Impala Platinum mine in Rustenburg. Quantum Foods’ earnings have fallen by more than 30% in a year marked by avian flu, Covid-19 and the July unrest. Earnings per share decreased by 33% to 53.9 cents from 80 cents. The group did not declare a final dividend.

The coronavirus variant, called Omicron, has dozens of mutations that may make it more contagious and more adept at evading the protection conferred by vaccines or prior infection. Experts believe that the new strain is behind a spike in Gauteng’s infections. The discovery of the Omicron variant, by South African scientists, has led Britain, Germany, Italy, Singapore and Israel to ban all travel from South Africa and five others in southern Africa, as officials look to prevent it from taking hold in populations and spreading quickly. South Africa expects to conclude the sale of a majority stake in its state-owned airline to private investors early next year, Public Enterprises Minister Pravin Gordhan said.

The United Nations agency had called an emergency meeting on Friday to discuss what this means for existing treatments, given that the new variant has a spike protein that has mutated to be very different from the one in the original coronavirus that the vaccines are based on. Retail sales in Japan increased 0.9% year-on-year in October 2021, rising for the first time in three months but fell short of a 1.1% consensus forecast, showing the gradual return of private consumption. Investors turn their attention to the US jobs report due out on Friday, which will probably point to a continued recovery in the labour market.

Global markets slumped as investors fear that the spread of a more aggressive variant of the coronavirus could derail the global economy once more. The FTSE 100 tumbled 3% to 7 100 on Friday following sharp losses in the Asia-Pacific region due to Friday’s omicron-sparked selloff. Property developer, China Evergrande Group’s shares fell as much as 4.8% today after chairman of the company, Hui Ka Yan has sold 1.2 billion Evergrande shares in the company to raise about $344 million. China’s foreign exchange regulator said it fined Tencent Holding’s Tenpay for violating foreign exchange rules. The company was fined 2.78 million yuan ($436 000) for misconduct, including conducting foreign exchange business beyond the scope of its registration.