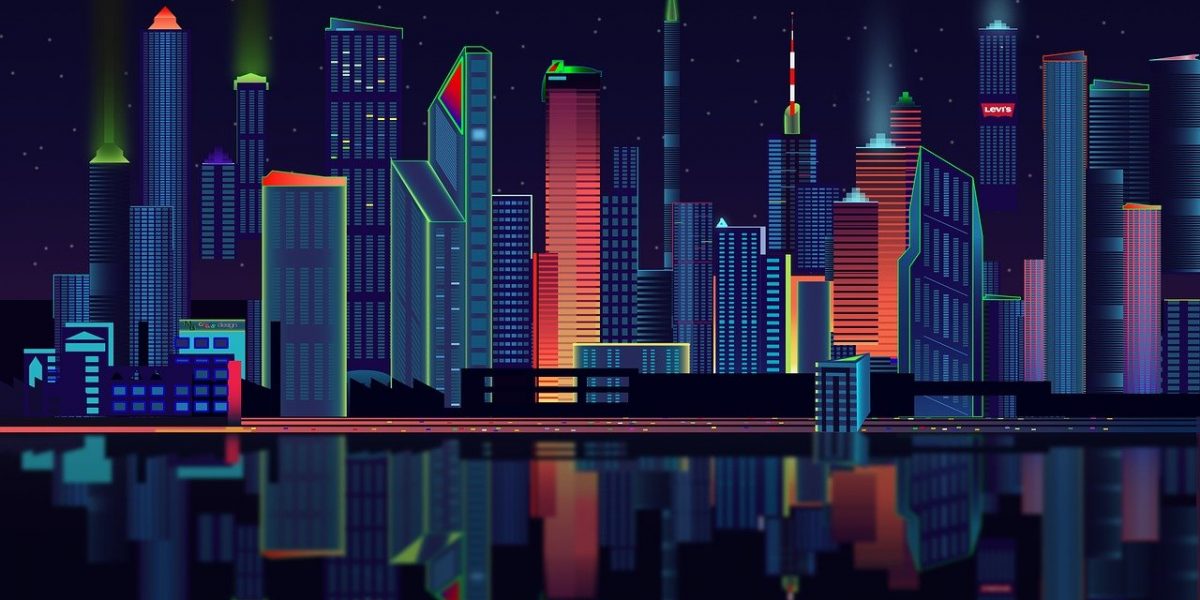 The JSE All Share Index closed 0.7% higher at 70 475 lifted by a 6% rise in shares of Aspen Pharmacare. Johnson & Johnson is granting Aspen an intellectual property license to produce its vaccine under the new brand name “Aspenovax”. The agreement runs until end-2026 and will include any new versions of the Johnson & Johnson vaccine. The African Bank Group reported a net profit after tax of R534m for its year to end-September, from a loss of R27m previously, amid strong collections and success in its effort to grow retail savings deposits. In a trading update from Nampak, the company expects headline earnings of between 55.1 cents and 64.9 cents a share, compared to a headline loss per share of 87.7 cents in the prior year. There was also a significant reduction in costs related to retrenchments, restructuring and disposal of businesses.

The unemployment rate rose to 34.9% in the third quarter, up from 34.4% in the previous period. It was the highest jobless rate since comparable data began in 2008. The largest decrease in employment was recorded in the trade sector losing 309,000 jobs, followed by community and social services which lost 210,000 jobs. South Africa’s health minister says there is “no need to panic” over the new coronavirus variant Omicron, despite a surge in cases, as patients in hospitals have mostly displayed mild symptoms, while the WHO said it will take weeks to understand how the variant may affect diagnostics, therapeutics and vaccines. The trade surplus in South Africa narrowed to R19.8 billion in October 2021 from a downwardly revised R22.1 billion in August. It was the smallest trade surplus since January, as exports dropped by 5.7%. SA petrol prices will surge beyond R20 per liter, for the first time in history when prices are hiked at midnight. This surge is mainly due to high international oil prices, high local fuel taxes and a weak rand. The price of 93 Unleaded petrol in Gauteng has risen by 91.8% in the last 10 years, 60% in the past five years, and 41% in the last year alone.

Federal Reserve chair Jerome Powell told the US Congress that the new variant poses a threat to the economy, citing downside risks to employment and economic activity, and increased uncertainty for inflation. India’s economy expanded by 8.4% year-on-year in July-September 2021, following a record 20.1 percent growth in the previous three-month period and matching market expectations. Euro zone inflation came in at 4.9% for the month, compared to the same month last year. The question now remains how the ECB will square the high inflation readings with uncertainty over the pandemic.

Just as markets appeared to be finding their footing after the worst session on Friday comments from the chief executive of drugmaker, Moderna, warned that existing COVID-19 vaccines would be less effective against the new Omicron variant. Yesterday marked the final trading day of November, which proved to be a volatile month for stocks. The Dow Jones lost 3.7% in November and the S&P 500 dropped 0.8% for the month. As global equities swung between sharp selloff and recovery rallies due to uncertainties around the Omicron variant, Chinese shares remained in a tight trading range. The Shanghai Composite Index closed flat at 3564 supported by gains in oil shares.