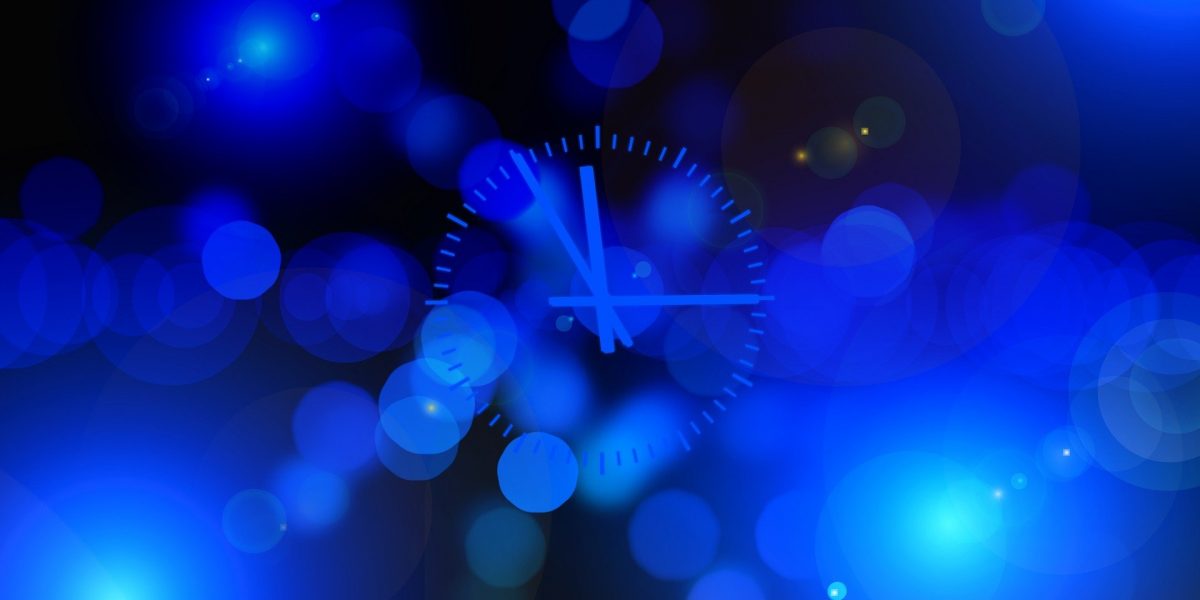 The JSE All Share Index close 0.2% up at 71 545. Telkom’s outgoing CEO Sipho Maseko will step down earlier than planned at the end of December after eight years at the helm. Maseko was due to step down at the end of June next year. He will remain an employee of Telkom till 30 June 2022 and will be available to the board in an advisory capacity. A coal shortage at Sasol’s Secunda plant is expected to impact earnings by between R3 billion and R5 billion. The company reported that the shortage has resulted from a series of unfortunate events, ranging from safety incidents to poor weather.

The FNB/BER Consumer Confidence Index for South Africa rose marginally to -9 in the fourth quarter from -10 in the previous period. South Africa and 10 other African countries have officially been removed from the British government’s Covid-19 red list after been placed on the red list at the end of November Farmworkers in the Western Cape have lost their jobs for refusing to get vaccinated. The farmworkers were reportedly given several opportunities to get vaccinated in line with the farm’s vaccine mandate but refused.

The UK unemployment rate declined to 4.2% in the three months to October 2021and in line with market expectations. The number of employed people in the United Kingdom increased by 149 000 and the average weekly earnings increased 4.9% year-on-year.  The Chinese economy continued to recover in November. Industrial output for November was up 3.8% year-on-year, beating market estimates for a 3.6% rise and retail sales rose 3.9%, slower than expected. Producer prices in the US increased 0.8% from a month earlier in November and above market expectations of 0.5% amid supply and labour constraints and robust demand.

US stocks extended losses for a second consecutive session, with the Dow Jones losing 106 points to 35 544, and the S&P down as much as 0.75% to 4 634. Asian markets are quiet this morning as the world awaits to hear from the U.S. Federal Reserve on when it would stop buying assets and start raising interest rates. The Japanese automaker Toyota is planning to invest $35 billion to build a full lineup of 30 battery-powered electric vehicles by 2030. It aims to increase global sales of battery electric vehicles by 3.5 million units a year by 2030. A highly anticipated study of Phizer’s Covid pill has confirmed that it helps stave off severe disease. Pfizer said that the pill, Paxlovid, reduced the risk of hospitalisation and death by 88% when given within 5 days of the onset of symptoms to unvaccinated people at high risk of severe Covid. About 0.7% of patients who received the drug were hospitalised within 28 days of entering the trial, and none died. By contrast, 6.5% of patients who received a placebo were hospitalised or died.

THIS IS OUR LAST REPORT FOR 2021 AND IT WILL RETURN ON THE 10TH OF JANUARY 2022. WE WISH YOU AND YOUR LOVED ONES A MERRY CHRISTMAS AND A PROSPEROUS NEW YEAR.