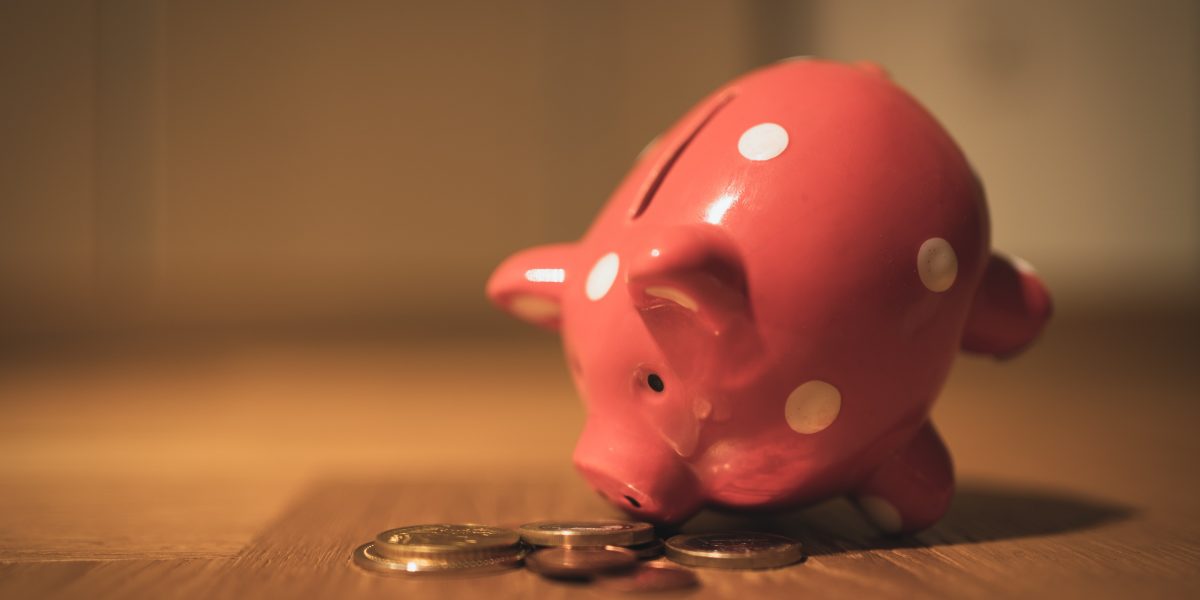 The JSE All Share Index closed 0.3% lower at 73 940. Nedbank has denied any wrongdoing in the first part of the Zondo Commission’s report into state capture. The report stated how state-owned companies such as the Airports Company SA (Acsa) had been allegedly looted by politically connected individuals. The bank said it would fully co-operate in any investigation and remained committed to the highest standards of corporate governance. Steinhoff announced that its US-based Mattress Firm has filed an application with regulators for a listing on the New York Stock Exchange. The number of shares to be offered and the price range for the offering have not yet been determined. Telkom sought an urgent court order to prevent regulator ICASA from holding a spectrum auction in March, calling the auction process unlawful and illegal thus forcing a delay in the country’s rollout of 5G and expansion of 4G capacity.

Foreign exchange reserves in South Africa little-changed to $57.59 billion in December 2021 from $57.62 billion in November. The changes in foreign exchanges reserves were mainly due to the increase in the US dollar gold price, the depreciation of the US dollar against other currencies, and matured foreign exchange swaps conducted for sterilization purposes. These factors were substantially offset by foreign exchange payments made on behalf of the government. Manufacturing conditions deteriorated in December with business activity and unemployment under pressure as SA grappled with its fourth wave of Covid-19. The latest Absa Purchasing Managers’ Index (PMI) fell 3.1 points to 54.1 months on month in December 2021.

U.S. non-farm payrolls report posted fewer jobs than expected for a second straight month in December, but the government’s monthly report still pointed to ongoing inflationary pressures coming from the labor market. Non-farm employment added only 199 000 jobs for December, less than the 450 000 forecasted. The Eurozone consumer confidence indicator in the Euro Area was at -8.3 in December 2021, the lowest level since March 2021. Investors will be focusing on the latest U.S. inflation data due out on Wednesday, with strong numbers potentially cementing an early rate hike from the Federal Reserve.

European stocks traded flat on Friday following Thursday’s sell-off, as investors digested the US jobs report. Citigroup will be the first major Wall Street institution to enforce a vaccine mandate by terminating non-compliant workers by the end of January. Shares in property developer Modern Land Co. fell as much as 38% after the Chinese property developer resumed trading amid creditor demands for the early repayment of debt. Modern Land’s shares started trading for the first time since October when it failed to repay a US$250 million dollar bond.

Gold is up 0.31% to $1 796/oz, while Platinum fell 1% to $956/oz. The price of oil continued to push higher amid concerns about the inability of OPEC and its allies to increase production as promised over the coming weeks. Brent crude was 0.22% firmer at $82 a barrel.

Bitcoin fell to $40 961 on Friday and is now 40% below its record high of $69 000 reached in November 2021 as investors dumped risky assets following the December Federal Reserve minutes.